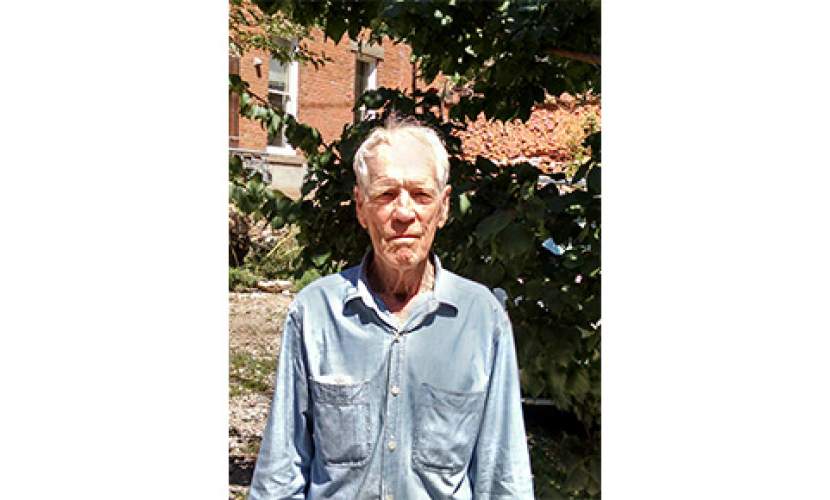 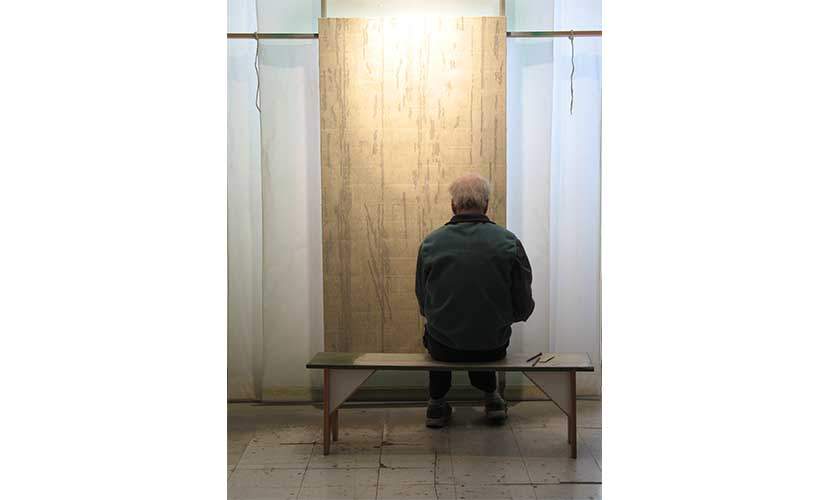 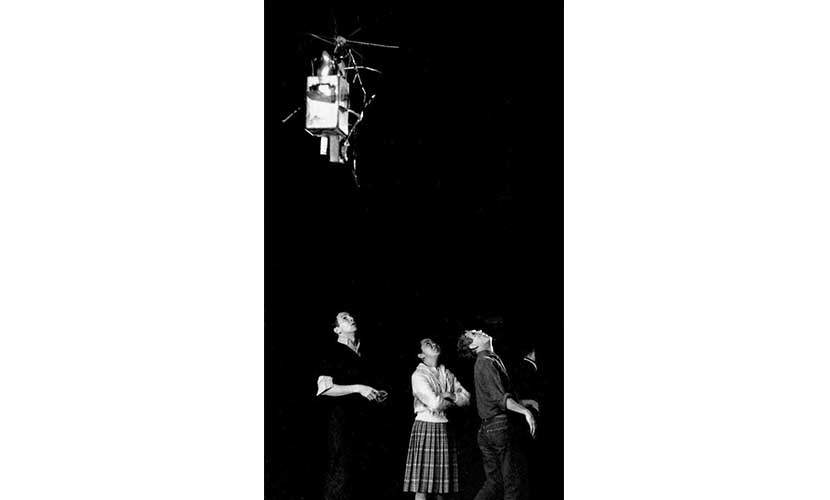 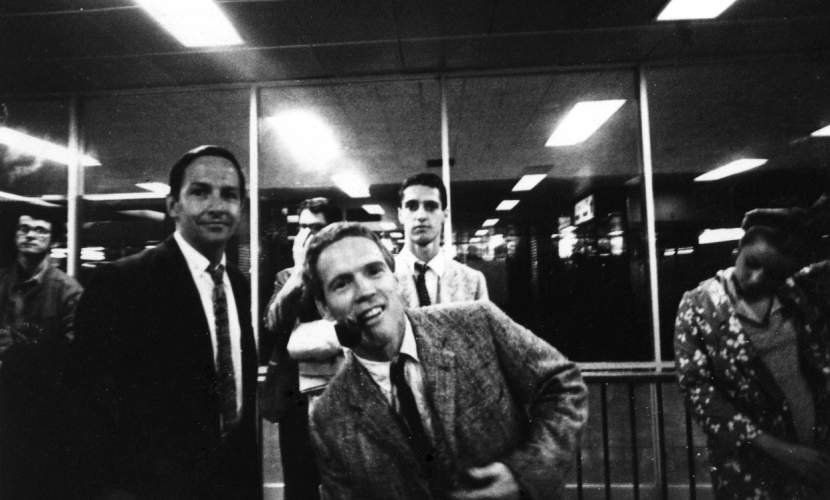 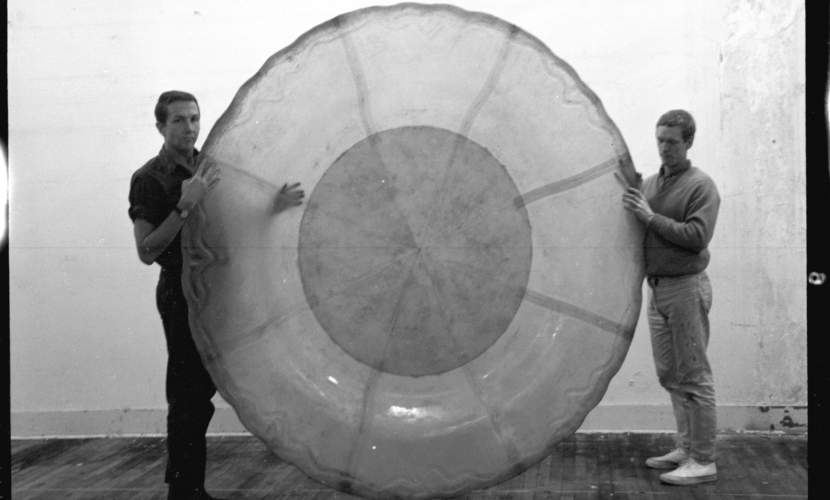 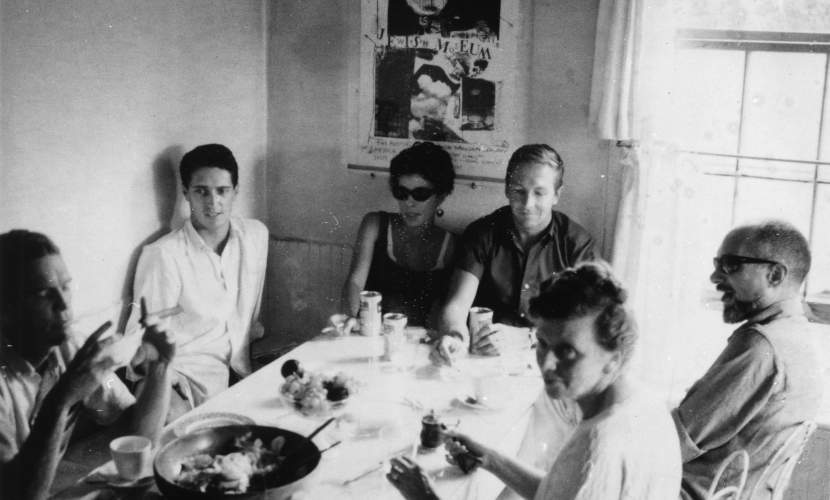 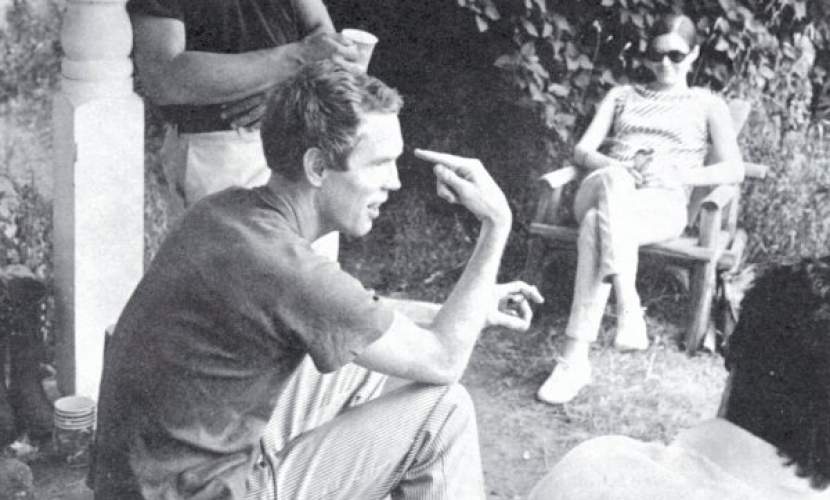 Alex Hay was born in rural Florida on April 18, 1930. Hay served in the Air Force before studying art at the Florida State University in Tallahassee, where he received a bachelor’s and master’s degree in 1958. The following year he moved to New York and through Deborah Goldensohn, a dancer whom Hay married in 1961, he was exposed to the teachings of Merce Cunningham and Judith Dunn. It was in this context that he met Steve Paxton and Rauschenberg, with whom he participated in experimental dance workshops at the Judson Memorial Church in downtown New York.

Hay and Rauschenberg were close performance collaborators throughout much of the 1960s. In 1964 Hay joined Merce Cunningham Dance Company’s World Tour working as Rauschenberg’s assistant. Two years later he participated in Experiments in Art and Technology’s 9 Evenings: Theatre & Engineering, which included his dance Grass Field (1966), performed by Hay, Paxton, and Rauschenberg. Other performance pieces by Hay include Prairie (1963), Colorado Plateau (1964), Leadville (1964), and Top Soil (1966). His artworks have been exhibited in New York at Leo Castelli Gallery, Kornblee Gallery, and Peter Freeman, Inc. At 85, Hay is still a practicing artist, living and working in Bisbee, Arizona.

Excerpt from Interview with Alex Hay by Alessandra Nicifero , 2014

I did Pelican [1963] with Bob—the second performance [1965]—skating with Bob and that I remember—this was when he was on Broadway and he asked me if I would do the skating. Well, as a kid, when I was young in Florida, I used to love to go skate at a big skating rink we had in downtown Tampa. I hadn’t skated in years and years and years, but when you skate that much when you’re young, you don’t forget it, and I guess Bob was the same way. He probably skated as a kid, too. Anyway, he bought two pairs of skates and we first started in the loft, we skated around and did it, but it was sort of a scary piece to do because we had these big cargo chutes that were extended on steel rods and we had backpacks. Well, it was okay because there was a lot of air resistance, that wasn’t the problem. The problem was when we had to come together and circle around Carolyn Brown in the center of the thing and not engage these two parachutes that were about 8 feet wide, extended. But we managed quite well. No mishaps at all. We didn’t collide or fall down or anything like that. I guess that was good.