In the fall of 1960, Rauschenberg retreated from his New York City studio to Treasure Island, a small fishing village off the west coast of Florida, to complete his series of Dante Drawings (1958-1960) that illustrate the thirty-four cantos of Dante's inferno. While there he discovered the benefits of working in a coastal environment, which inspired his decision to ultimately leave New York City. On a trip visiting islands along the east coast of the United States searching for his new home, Rauschenberg encountered Captiva, which he described in 1970, as "[t]he foundation of my life and my work; it is the source and reserve of my energies.”

Explore a brief history of Rauschenberg's Captiva property, how the buildings were used historically, how they were used by the artist during his nearly four decades living and working on the island, and how the spaces are used today by the artists in residence. 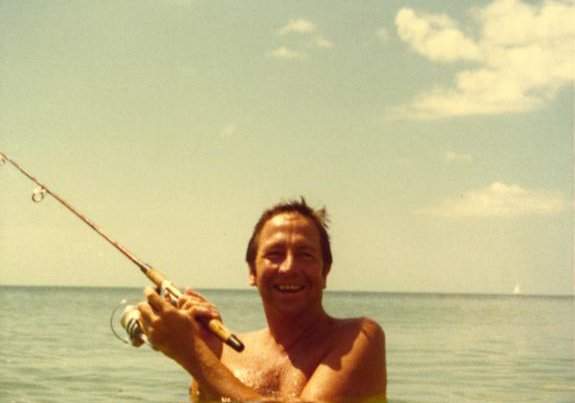