Rauschenberg purchased the Curator House, along with the Print House, from a woman named Anna Lowe in 1971. The house was built in the late 1930s for long-time Captiva resident Clara Stran. For 20 years, through the 1950s and 1960s, Stran ran a gift shop called Stran’s Shell Shop out of the house, using the central breezeway to sustain live shells. Stran was known as a kind soul who cared for her neighbors. She passed away in 1970, willing her home to a woman who had cared for her when she was ill, presumably Anna Lowe.

Rauschenberg named it the Curator House because prints from the adjacent print shop were taken there to be stored and later reviewed for final selection, or curated. It is now used as a resident house that is also wheelchair accessible. 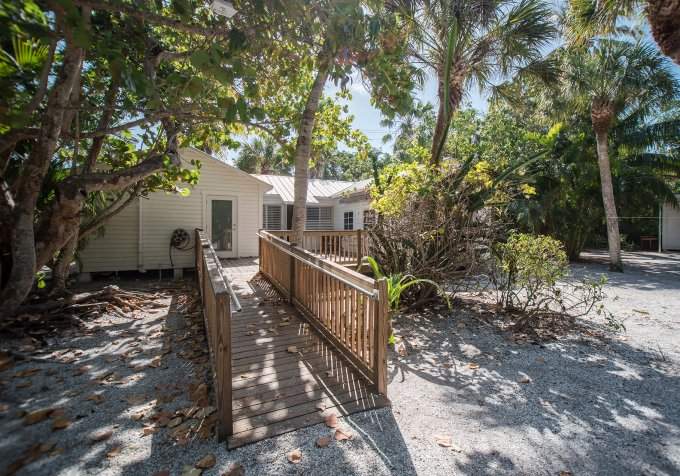 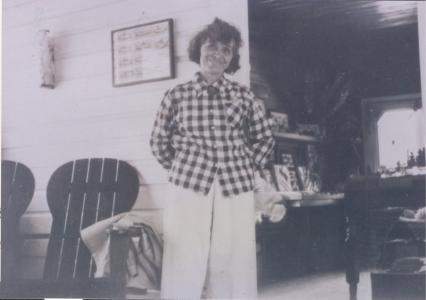 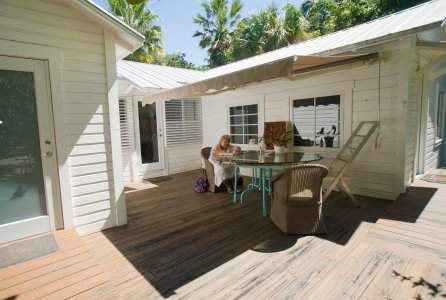 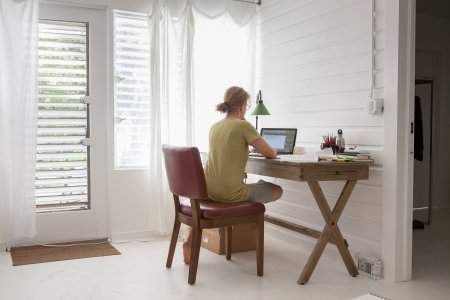