After graduating from the Culinary Institute of America in Hyde Park, NY in 2003, Jason Neve moved to New York City to work at AIX Restaurant under Chef Didier Virot. In 2005, he joined the opening team at Del Posto Restaurant, also in New York City. His passion for cured meats led him to Las Vegas in 2007, where he ran the kitchen at B&B Ristorante for five years before becoming the Culinary Director of all four Las Vegas locations: B&B Ristorante, OTTO Pizzeria, Carnevino Italian Steakhouse, and B&B Burger and Beer. Most recently, he worked as the opening Executive Chef of Eataly Boston, overseeing all culinary operations. Born and raised in Cape Canaveral, Florida, Jason grew up near the water and fresh seafood. After 18 months as the Chef in Residence, Jason and his family moved to Charlotte, NC. 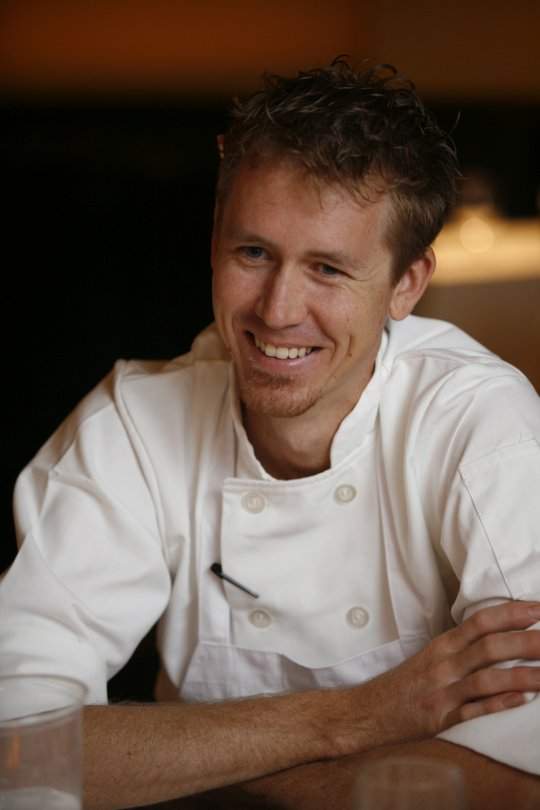