Rauschenberg purchased the Weeks property on August 8, 1977, from Laura “Larry” Weeks, widow of Allen Weeks. The four-acre property included the Weeks House, Waldo Cottage, and several outbuildings, likely built in the late 1920s. The land was originally owned by one of Captiva’s earliest homesteaders, William Langley “Tobe” Bryant, who arrived on Captiva in 1899. Bryant grew sugar cane, avocados, vegetables and citrus, but in 1921, a massive hurricane destroyed his agricultural operations. In 1923, a man named Clarence Chadwick purchased his property and he and Bryant established a short-lived key lime plantation. Allen and Larry Weeks purchased the property from Chadwick in 1934 and Allen, who had an Engineering degree from M.I.T., redesigned and renovated the house to reflect the layout today. Upon purchasing the Weeks’ property in 1977, Rauschenberg preserved a life estate for Larry. She passed away in 1980 and the house was renovated in 1982 to be used as a guesthouse.

Today the Weeks House is a gathering spot and the communal dining area where the Chef in Residence prepares and serves the resident artists’ lunch and dinner. 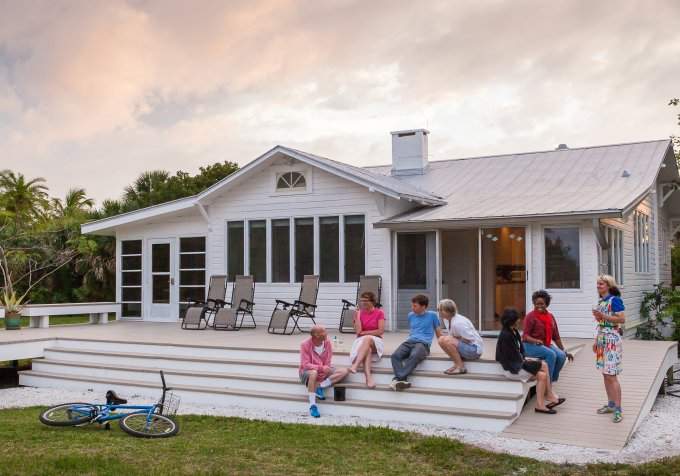 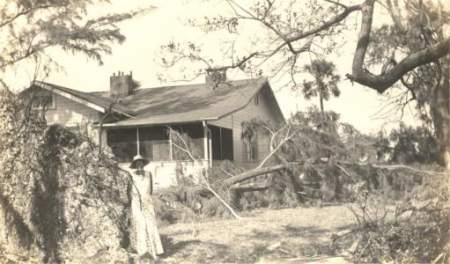 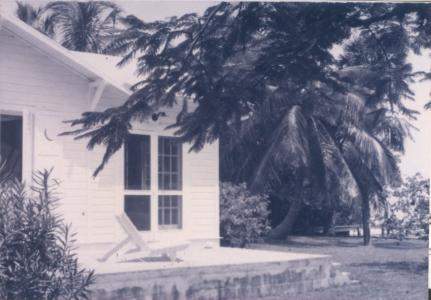 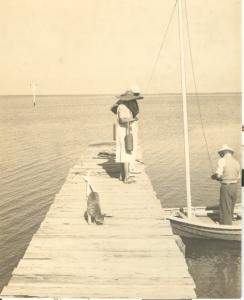 Larry and Allen Weeks with one of their many cats on their dock (no longer standing), undated. Photo: Courtesy Captiva Island Historical Society 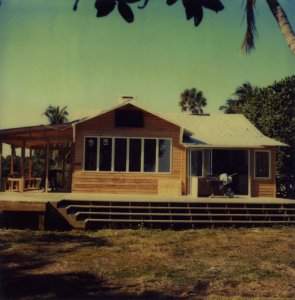 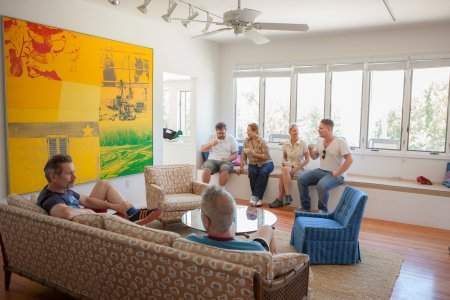 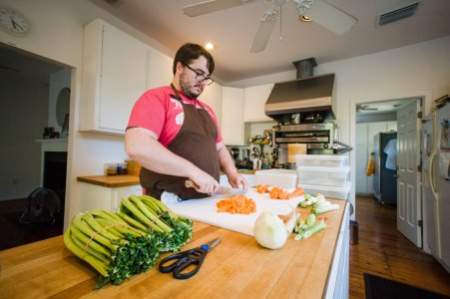 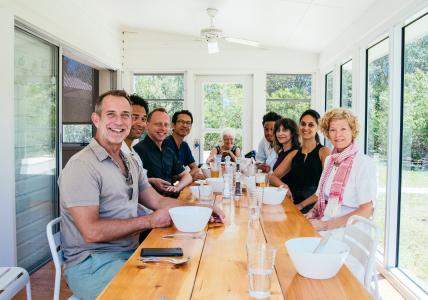