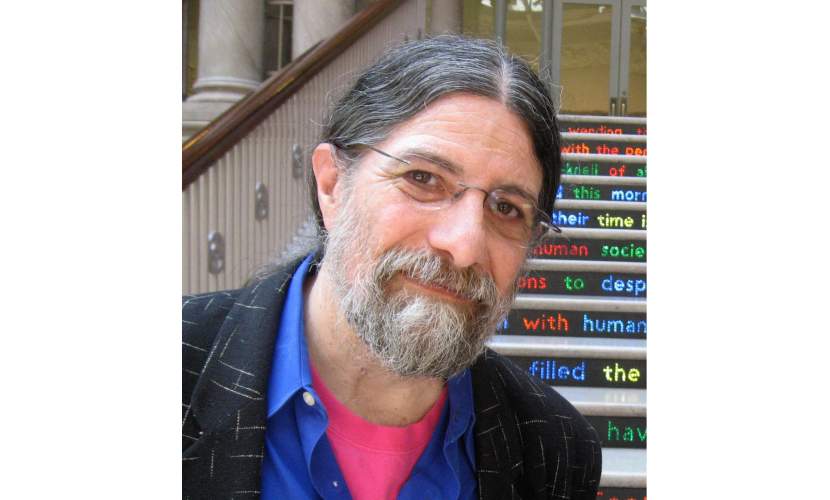 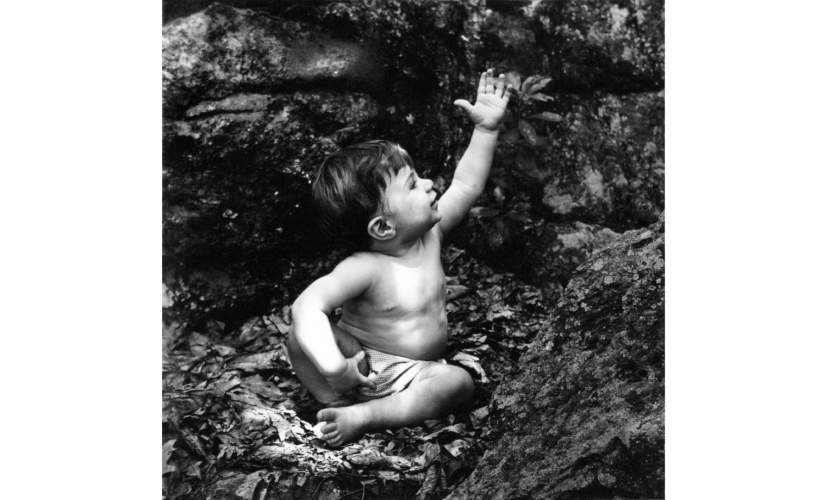 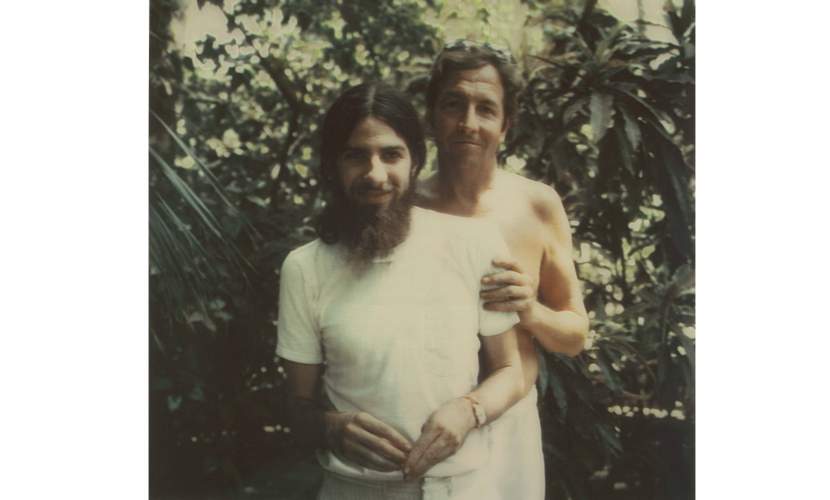 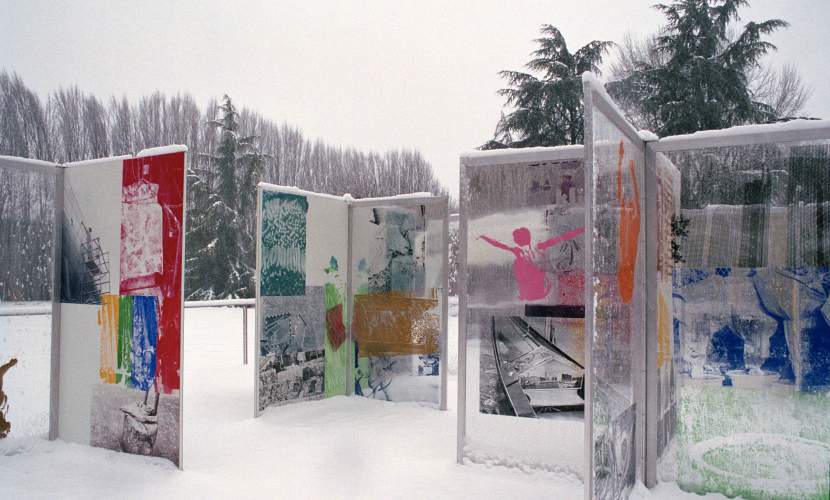 Christopher Rauschenberg is cofounder and president of the board of directors of Blue Sky, a nonprofit exhibition space in Portland, Oregon, where he has cocurated over eight hundred solo exhibitions by almost as many artists since 1975. He received a bachelor’s degree in photography from the Evergreen State College, Olympia, Washington, and he has worked as a photographer since the early seventies. Rauschenberg has exhibited his own work with over a hundred solo exhibitions in eight countries, and his work appears in several major museum collections. In 1987, he became a cofounding member of the Nine Gallery, Portland, and in 1995, Rauschenberg founded the Portland Grid Project for which he provided photographs until 2013. He also cofounded Photolucida in 1999 and served as its president until 2009. Rauschenberg was awarded the Bonnie Bronson Fellowship in 2003, an annual award presented to Pacific Northwest artists. His book Paris Changing: Revisiting Eugène Atget’s Paris was published by Princeton Architectural Press in 2007.

Since 2009, Rauschenberg has served as the president of the board of his father Robert Rauschenberg’s eponymous foundation and, until 2017, as chairperson.

Excerpt from Interview with Christopher Rauschenberg by Mary Marshall Clark, 2015
Rauschenberg: My father [Robert Rauschenberg] would work in series but he would not approach any given artwork saying I have an idea for what this is going to be. My mother [Susan Weil] does that. My mother figures out what her painting is going to be and then executes it. That’s not to say things don’t change while she’s doing that. Basically she figures out what her painting is going to be and she makes a painting that looks like what she figured out. Whereas my father would come up to a canvas or a door skin or a big piece of Plexiglas or a big piece of metal or whatever it was and just go into conversation with it and start working and see what happened and keep going until it evolved into something that was right. My father did photography from the beginning of his life as an artist and these wonderful pictures that he did at Black Mountain [College, North Carolina] and other things. I feel like his way of working is based very much on what the camera teaches you. It’s very much a photographer’s point of view. It’s like well, how can you put an old chair and a necktie and everything in a painting? How can you say that’s suitable for art? Well, this is what cameras do. They look at a bunch of things and they don’t say well, this is the Queen of England, that’s important. This is a fire hydrant, that’s not important. This is the chair, that’s not important. This is Winston Churchill, he’s important. Cameras don’t do that; they think everything is equal. If I take a picture of you with a coffee can next to you, the coffee can is as likely to dominate the picture as you are.
Q: Especially since I love coffee.
Rauschenberg: There you go. So I think my father’s way of working, that it’s about, let’s look at the real world. Let’s actually look at it. Look at it in its particularity. If he has a chair in his painting, it’s not a brand new chair that he went and bought from the store. It’s not a generic chair. It’s a particular chair that when you look at it you feel all the bottoms that sat in it. Everything has that sense of detail that a photograph has, the little details that are handles to hang onto. That’s why when people come up to a painting of my dad’s, there’s not a meaning in there that they’re supposed to get. There’s a whole series of conversational openings. This painting has five thousand conversational openings based on what is your experience, what is your mood today, and you might come up to a Combine painting [1954–64] that you’ve looked at fifty times, that you looked at yesterday. But you’re a slightly different person today than you were yesterday and you’re a different person now than you were an hour ago. And suddenly, a part of it that wasn’t speaking to you, you start in a conversation with that. The same way that, if I see you three times in a week, we’re not going to repeat the same conversations to each other three times. We have more interesting, different things to say; that would be too boring. I think for my father, it was the same thing. Okay, let’s use this power of the detail to be a shared thing that will start a conversation. And in the artwork by itself, it’s like if a tree falls in a forest, no one hears it, did it make a sound? If the artwork is just sitting in the warehouse, it’s incomplete. It’s completed by you coming and looking at it and going into conversation with it. He made pieces that made this very explicit. He has a piece called Soundings [1968], it’s just a big mirror until you actually start talking to the painting. Until you make noise and then your sound triggers light bulbs that are behind the two-way mirror and there are all these chairs actually. There are all these images that appear based on what sounds you’re making. That piece actually lives in Cologne, Germany so I’m sure Germans are very proper and they don’t tend to make sound when they come into the gallery. So I think they may have to sometimes be prompted. I’m sure there are many people who just think, I wonder why this artist did this big mirror? But of course, my father also did White Paintings [1951] [laughs] so they might think that was the reason.
But that was the idea of the White Painting too; it’s like the painting is a stage for things to happen on, for light to land on. I think the sense that it would be something that’s complete by itself has never been really part of anything he did.
Document
DOWNLOAD FULL TRANSCRIPT