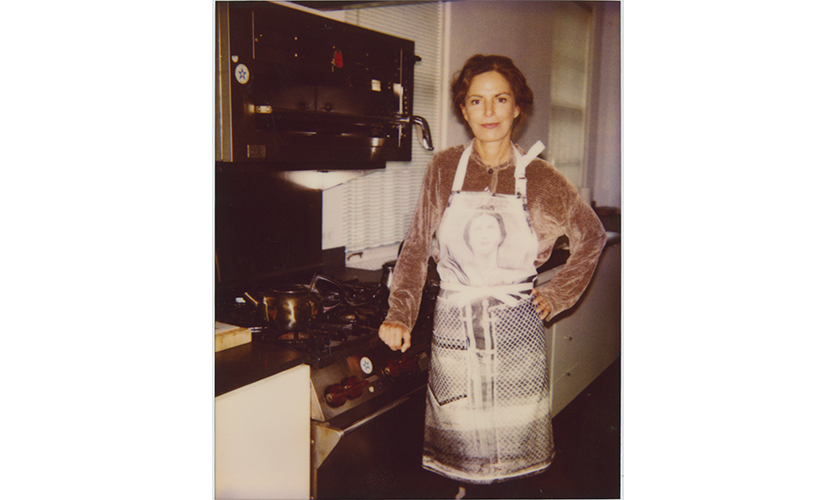 Dorothy Lichtenstein in apron screenprinted and gifted
by Rauschenberg, ca. 1997 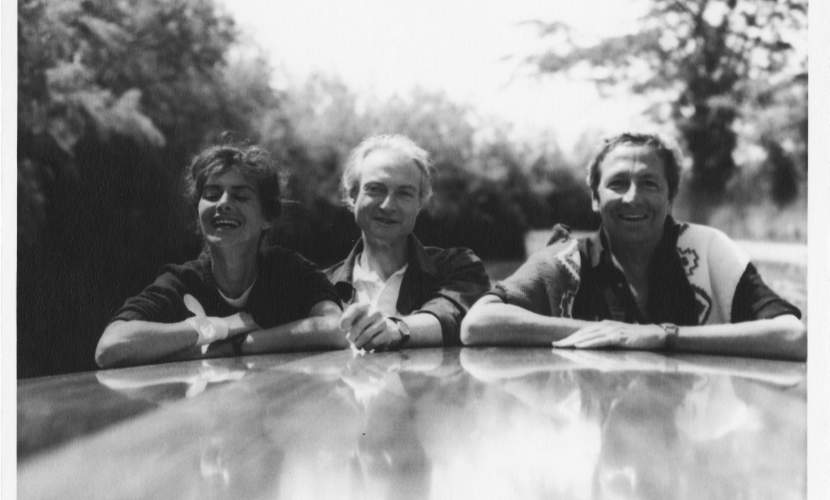 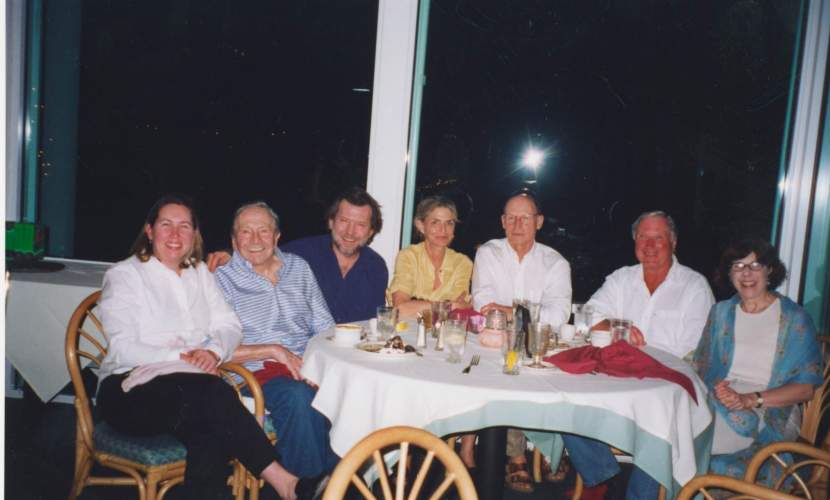 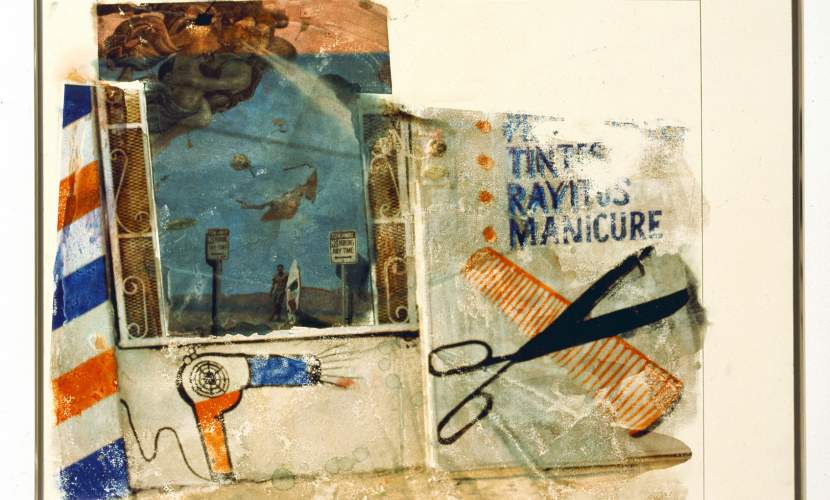 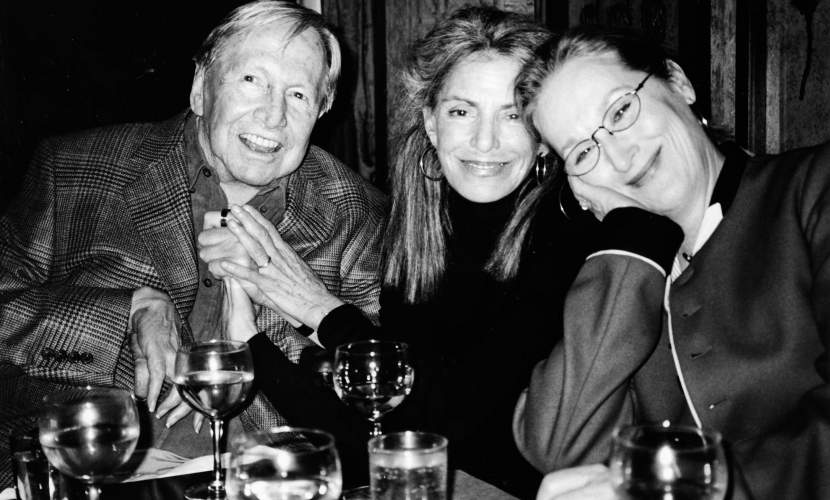 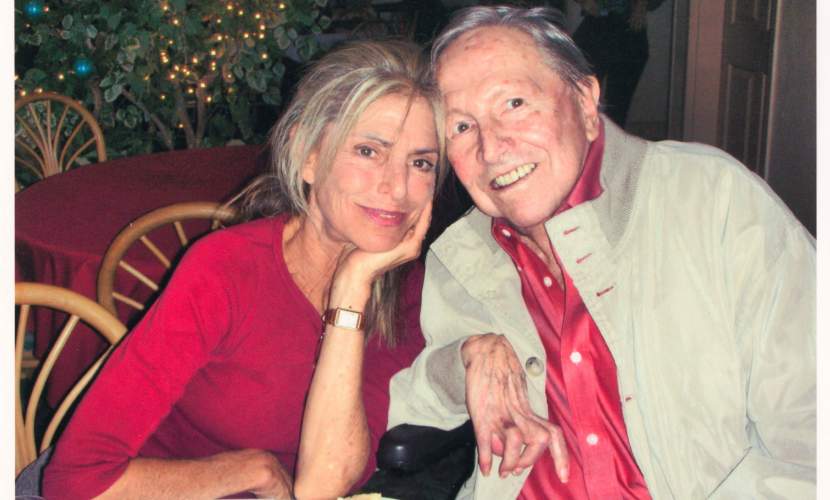 Dorothy Lichtenstein is president of the Roy Lichtenstein Foundation, New York, which is dedicated to the encouragement of a broad understanding of the art of her late husband Roy Lichtenstein and the artists of his time. After studying art history at Arcadia University (formerly Beaver College), Glenside, Pennsylvania, she became director of the pioneering Paul Bianchini Gallery, New York, where she organized Pop art exhibitions and associated projects. Lichtenstein also worked in New York with William Copley, editing and publishing portfolios of artists’ works for the Letter Edged in Black Press.

Remaining committed to art and culture and serving on the boards of numerous New York institutions, including Studio in a School, Studio Institute, Trisha Brown Dance Company, and Stony Brook Foundation, Lichtenstein is also a member of the International Advisory Board of LongHouse Reserve, New York, a member of the Director’s Advisory Council of MASS MoCA, and a Lifetime Trustee of the Parrish Art Museum, New York. Lichtenstein is equally committed to scientific research and serves on the Leadership Council of the New York Stem Cell Foundation. In 2001 the French Ministry of Culture and Communication awarded her an Officier del’ Ordre des Arts et des Lettres. Lichtenstein has served on the board of the Robert Rauschenberg Foundation since 2011.

Excerpt from Interview with Dorothy Lichtenstein by Jeanmarie Theobalds, 2014

Lichtenstein: And Bob took so many photographs and then he used those photographs in his work. And not just his photographs, sometimes images from newspapers and various things. And he combined so many objects and images that you wouldn’t think could relate to each other but, in the end, they did.

[ . . . ]
Q: Why do you think people have become more tolerant of artists changing?
Lichtenstein: Oh, well I just think that we’re so bombarded with images. There’s a desire for things to be new. People expect to be stimulated in a new way, the art world is so global. I always thought, in the sixties, when I got involved with the contemporary art world, you could almost name all the artists in California, Chicago, New York, and those who came over from France or Paris or London. It seemed like something you could hold in your mind even if the work looked different. And I think now [ . . . ] it’s just—in a world with so much information and imagery coming at you all the time, I think it’s almost sometimes hard to know what you're looking at. I think with Bob’s disparate images, I think he foreshadowed that.
Q: How do you mean?
Lichtenstein: Well, he put things that weren’t supposed to go together or people didn’t think would work together—sometimes they were old master images, sometimes they were his own photographs, sometimes they were completely mundane objects, and I actually think people don’t really understand his work that well. Maybe, when I talk about looking back at a group of work when you have a vantage point of time, people will see it, will see how modern and futuristic it was.
Document
DOWNLOAD FULL TRANSCRIPT