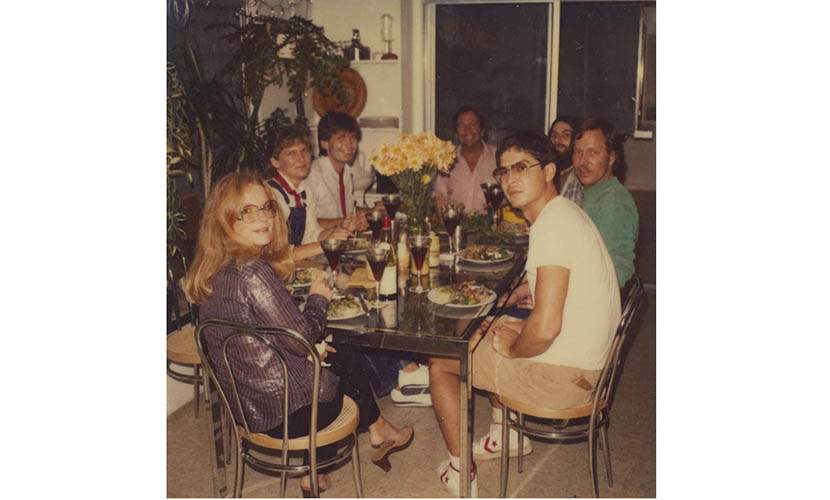 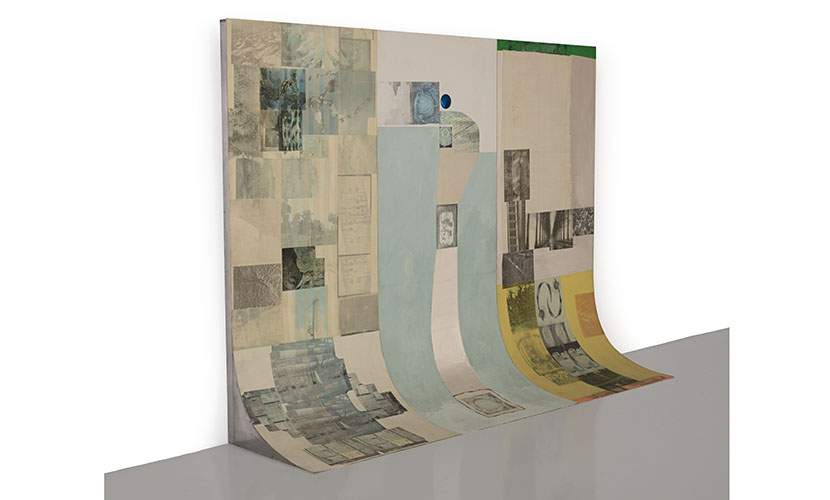 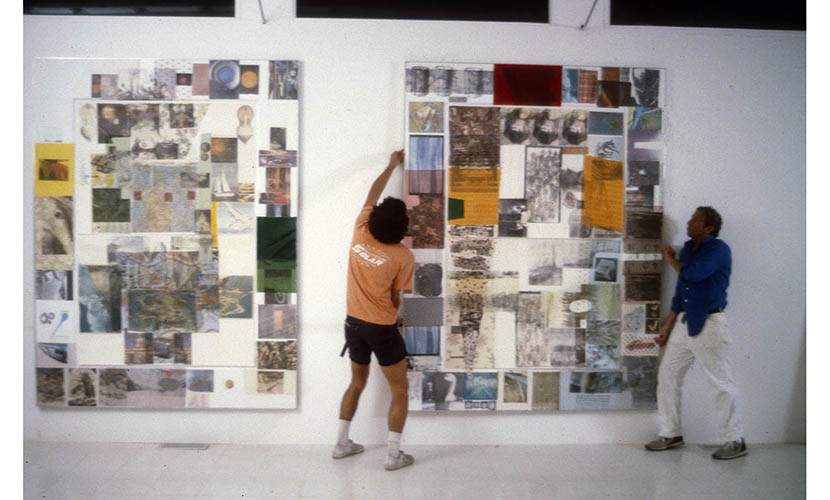 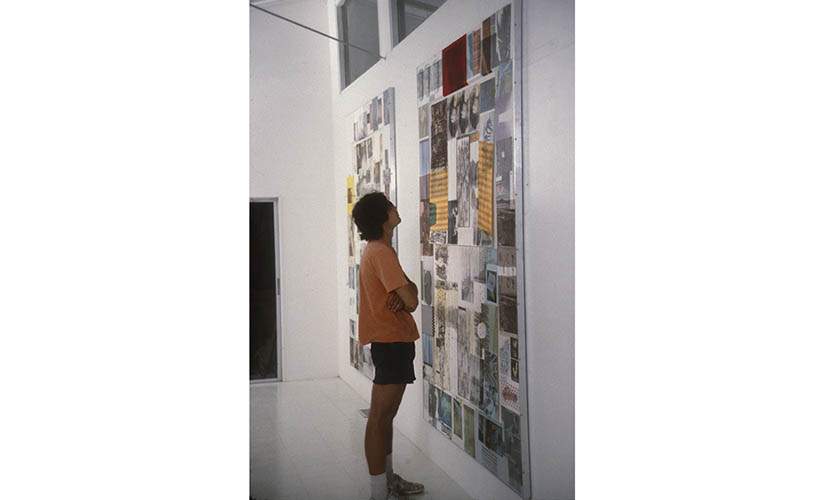 Eric Holt earned his undergraduate and graduate degrees from the University of South Florida in Tampa. Holt was encouraged to contact Rauschenberg by his college roommate, photographer Alex Mizaroff. When Rauschenberg wanted to experiment with working in metal, he hired Holt for his experience with welding, while he was still pursuing his MFA. After completing his studies, Holt moved to Captiva, Florida and worked for Rauschenberg as a full-time metal fabricator until 1982, when he moved to New York and assisted the team working at the artist’s Lafayette Street home and studio.

Excerpt from Interview with Eric Holt by Brent Edwards (Q1) and Christine Frohnert, 2015

Holt: That was the first question when we talked about the idea, was, “How do you want this front edge handled?” Because obviously it’s an issue. He was emphatic about one thing: there was to be nothing underneath it. It was to go straight down to the floor. That’s great if the floor’s level and there’s no dips, like the old [Leo] Castelli galleries and Sonnabend galleries with the wooden floors. So it’s no problem here, but I always would point things out that didn’t really matter to him. He just wanted it to be—I think he assumed that at some point, there would be great spaces and things would be square and the floor would be level. It’s just a matter of time. So he didn’t want any compromise on that aspect of this piece. It was to come as if it were part of the floor and sweep straight up the wall.

Q1: A work like this, that was part of an ongoing series that preceded you, would he have given you some sense of the prior works in the series? Would he have said, “We’ve done fifteen, twenty works in the series over the past five years and this is the kind of stuff we’ve done”? Would you have talked about that?

Holt: No, we never really did. Like I said, for the most part I would wake up and either go over to the print shop or they would be brought over to the studio and see new panels—because that’s what he and Terry [Van Brunt] had done the night before or they were just done drying or something—so that then they became part of my reality. At that point, Bob and I would start doing our little sketches on cocktail napkins or whatever it was that was available during dinner. He would talk to me about, “Well, I have this idea for trying this, but I’m not quite sure what we can do.” For instance, on this piece, really what is the radius of the bend that you can actually make on this material without destroying it? That was not a given and he didn’t come to me and say, “Well, I want you to put a 32-inch radius bend on this—” No, you mess around with it until you figured something out. Then you go back and say, “Is this appropriate? Does this work?” Then the decision is made at some point and then you go on with it.

This is a beautiful example of that process. It’s a give and take but there’s a starting point. The starting point was his idea. “I want this painting to literally come out of the floor and go up the wall.” But I had never felt that he had the need to put it within a context that I wasn’t aware of somehow. He never said to me, “Well this is part of this series,” and blah, blah, blah. No. We never heard that, I never heard that.