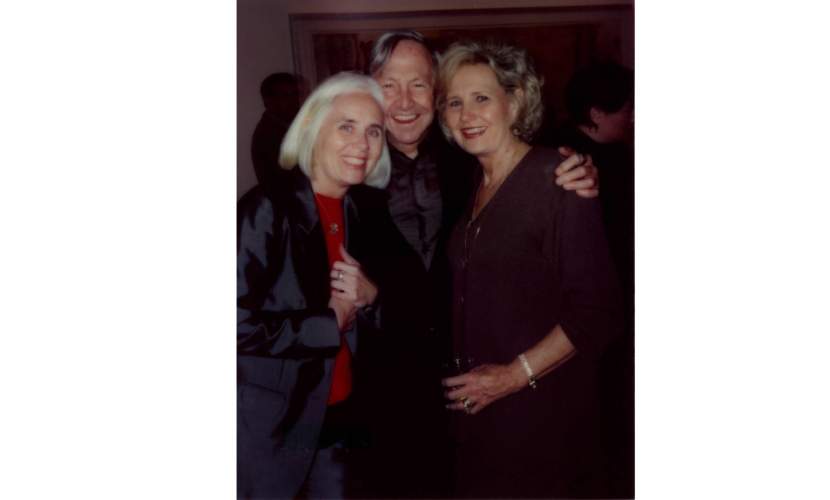 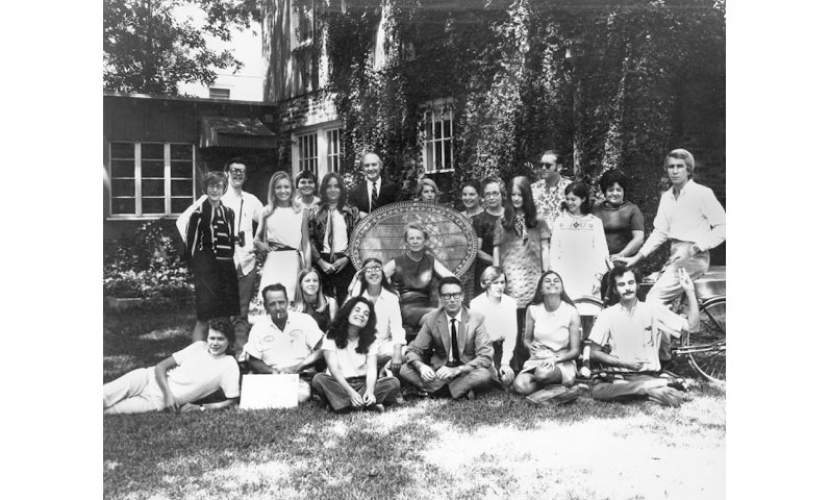 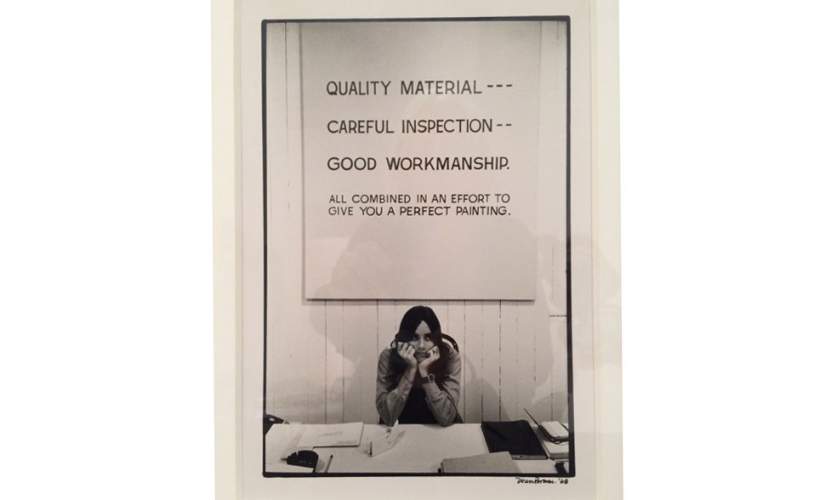 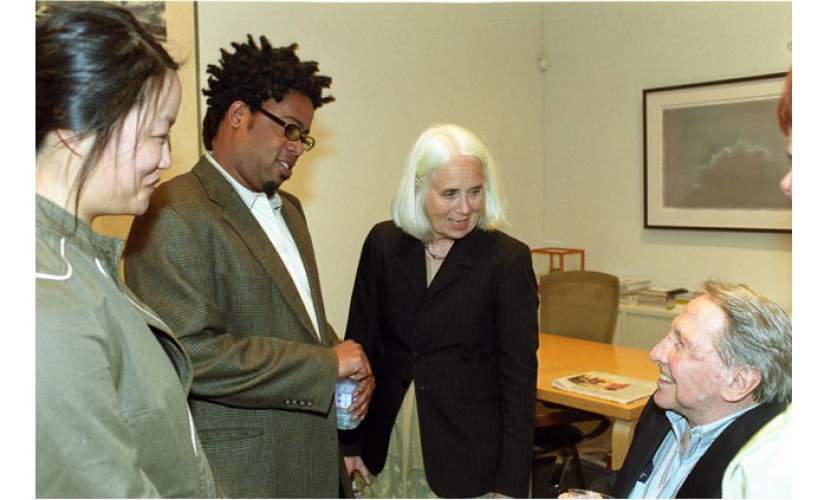 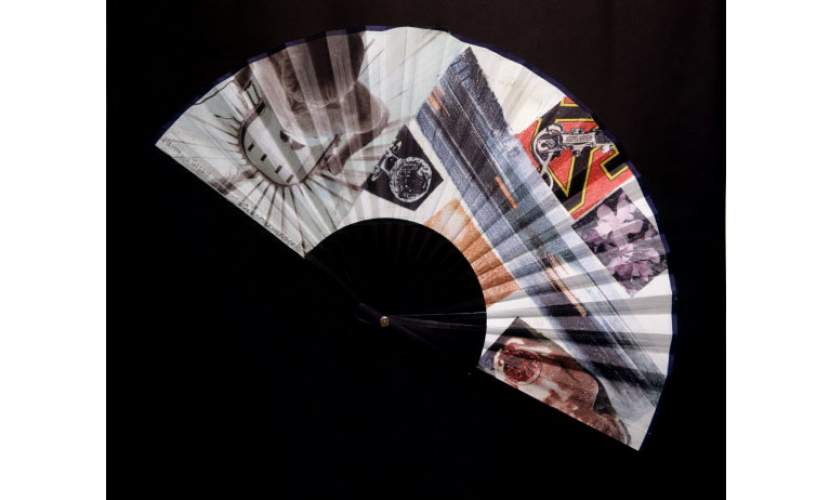 Born in Galveston, Texas, Fredericka Hunter earned a BFA in art history from the University of St. Thomas, Houston in 1970. She is the managing partner of Texas Gallery in Houston (1971–present), which exhibits contemporary artists primarily working in New York, Los Angeles, and Houston. The gallery presented six solo Rauschenberg exhibitions between 1987 and 2007. Hunter is a cofounder of ARTPIX (1996–present), a nonprofit organization that produces and publishes DVDs of archival performances, such as works by Merce Cunningham Dance Company, Trisha Brown Dance Company, and E.A.T. (Experiments in Art and Technology). The Cunningham and Brown editions include collaborations with Rauschenberg, who designed sets and costumes, and the E.A.T. performances contain Rauschenberg’s contribution to 9 Evenings: Theatre & Engineering, Open Score (1966). Hunter serves on the boards of Trisha Brown Dance Company, New York (since 1979); Prop Foundation, Missoula, Montana (since 1996); Houston Cinema Arts Society (since 2011); and Art Dealers Association of America, New York (since 2014). She is a past president of the Chinati Foundation, Marfa, Texas, and served on its board from 1995 to 2003. Hunter became a board member of the Robert Rauschenberg Foundation in 2009.

Excerpt from Interview with Fredericka Hunter by Brent Edwards, 2015

Hunter: I am not the only person I have heard say this—I have heard many people in the art world from my generation say this. One of the most important things that ever happened to me was to go, as a student, into the Museum of Modern Art [MoMA, New York] and Dante’s Inferno [Thirty-Four Illustrations for Dante’s Inferno, 1958–60, also known as the Dante drawings] was in that little gallery when you used to go in the old door. You went in and there was a little dark gallery to the left. Dante’s Inferno was in there. I went berserk.

I remember distinctly and I was by myself and—

Hunter: Yes, in college, by myself in New York and I don’t remember the year, perhaps 1966, they were exhibited. I think they were exhibited twice. [Note: Rauschenberg: 34 Drawings for Dante’s Inferno, Museum of Modern Art, New York, 1965–66; the next time the entire group was exhibited at MoMA was in Drawing Now, 1976.] Again, you had your epiphany, right, or where you grasp something you haven’t grasped before or you make some connection on some level that sometimes you end up taking for granted later, but still. I’ve heard other artists, other curators or museum directors, again my generation, saying when they saw Rauschenberg for the first time, it changed their lives.

Q: Can you articulate what that insight would be, what you understood that you hadn’t understood before?

Hunter: Well, it was challenging. It was fairly complicated, probably on the visual level and the amount of information you were getting. Again, you’re probably presented with—what is this, what does it mean, how does it get this way—which are sort of questions that always come up when something you’re unfamiliar with— It also, in my opinion, should be able to be a little bit over your head so you don’t really know what’s going on. They were just stunning and it was just stunning to see those.