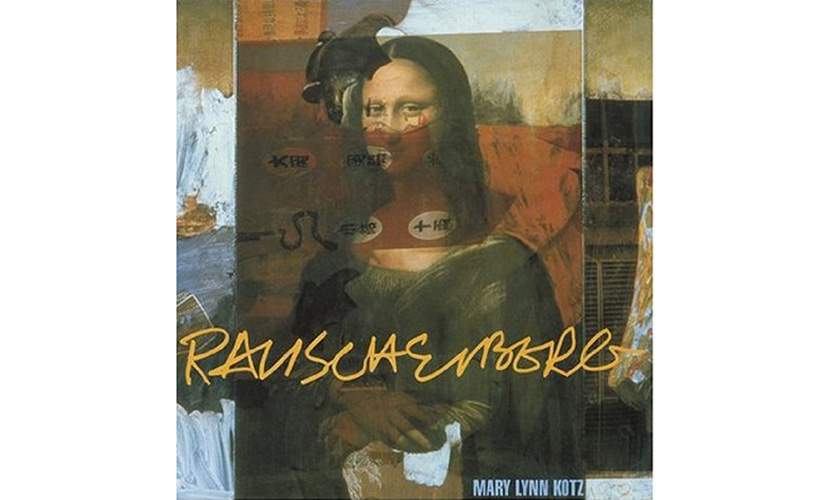 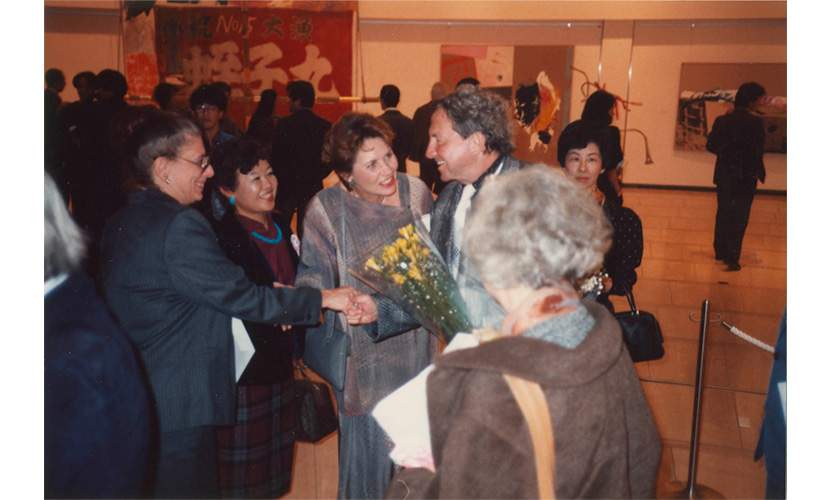 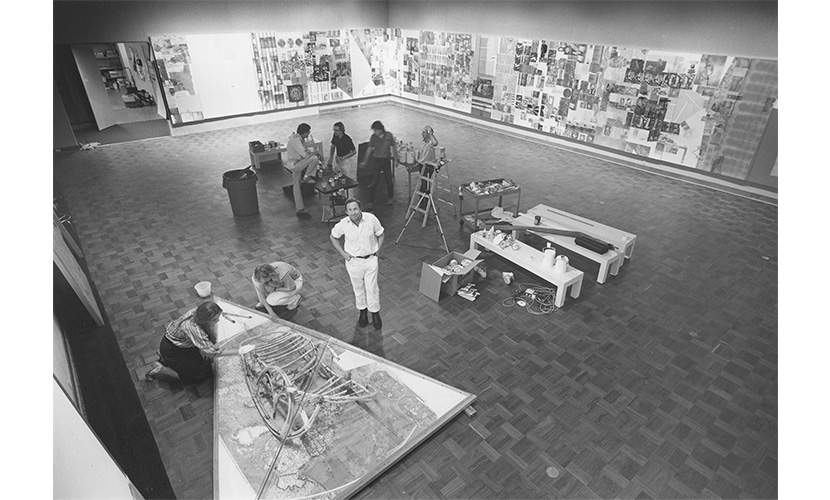 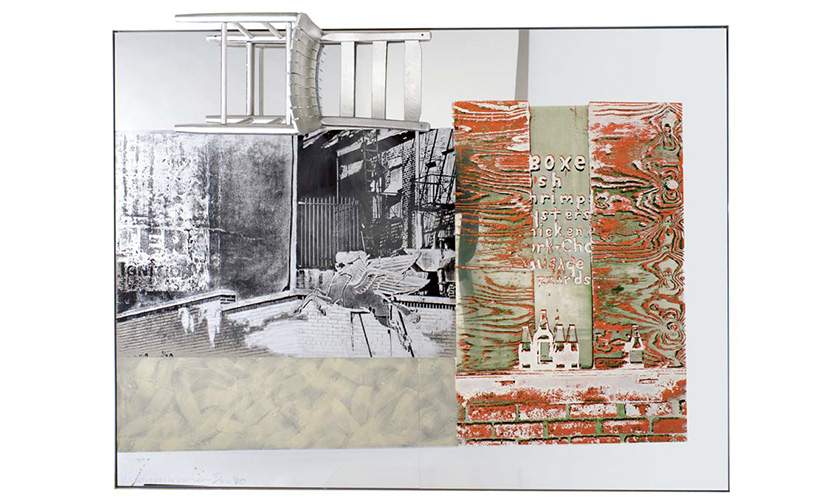 Mary Lynn Kotz has published four books as well as numerous articles for major publications in the fields of history, politics, and art. Compelled to study the life and work of Robert Rauschenberg after viewing The 1/4 Mile or 2 Furlong Piece (1981–98) in Fort Myers, Florida in 1982, Kotz went on to write the first comprehensive biography of the artist, Rauschenberg: Art and Life (1990) published by Abrams. She conducted extensive interviews with Rauschenberg at his Captiva home and studio and traveled with the artist during the Rauschenberg Overseas Culture Interchange (ROCI, 1984–91). Her lavishly illustrated biography remains a touchstone resource for Rauschenberg studies and revised editions appeared in 2004 and 2018.

KOTZ: So in everything he has painted, he knows exactly where it came from, image or object. And he doesn’t forget. He doesn’t want us to know, he wants us to be involved in it. He said, “I don’t want to spend my time going around telling what this object or anything means to me.” But I have seen him in the studio when he would be looking for something to put on one of his grids and what he would ask for. He would say, “Get me that picture of that yellow flower from—from Los Angeles. And then bring me the—” He knew where everything was. He had this great storage of fabric. It was huge, huge and wonderful. He loved cloth. That’s where Jammers [1975–76] came from. When he was in India and he said, “I was in that factory working with dirt.” He said, “It was very good, but it was hurting my back, what I was doing.” He said, “The poverty in India just grabbed me here.” I said, “Did it? Did the poverty grab you?” He said, “Oh, the little children, they were begging on the street, it was very, very sad. But the one thing is, if they had one rag, that rag would be pink and silk. They would wash it out and spread it out to dry over their things.” That’s where Jammers came from. “One rag,” is what he said.

Q: He was remarkably open to his environment, everywhere he went.

Kotz: Everywhere he went. He took everything in. With his eyes, his nose, especially in India, and the feel of surfaces to his touch. And he remembered where it all came from. In the black-and-white montage back there [in Pegasits / ROCI USA (Wax Fire Works), 1990], the word is “ignition” on the left side, which is a word he had used in igniting his own passions and he hoped to ignite his viewers’. His passions were many and not just visual. But they always wound up in his visual work.