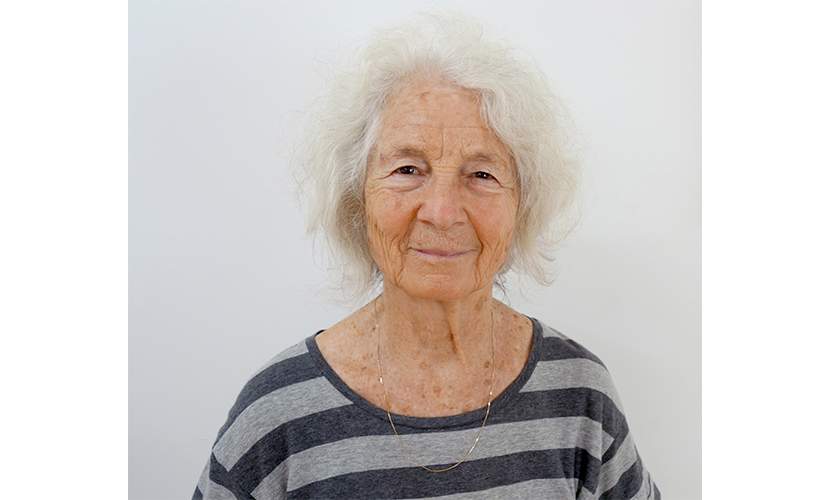 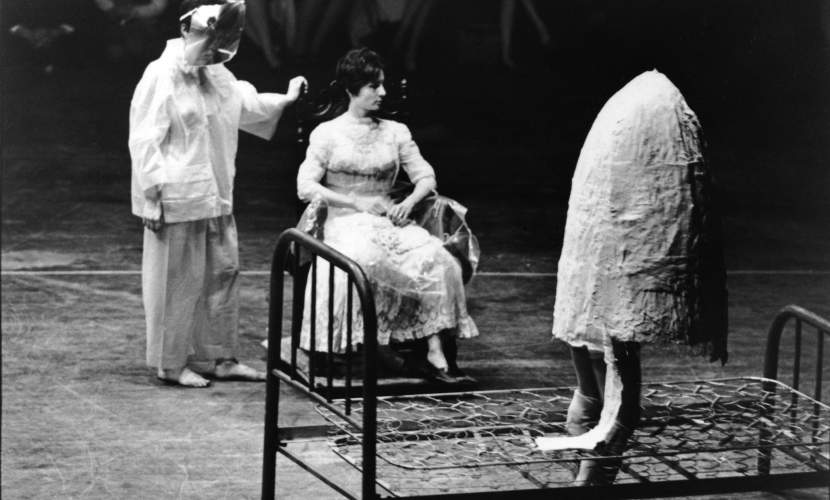 Celebrated as a pioneer of improvisational dance, Simone Forti is known as a teacher and a performer. Her work draws from ordinary movement, animal studies, natural forms, chance, and simple objects, eschewing traditional technique in order to challenge and expand the boundaries of dance. Early in her career, Forti studied with the renowned choreographer Anna Halprin in San Francisco (1955–59). She moved to New York in 1959, where she studied composition with Robert Dunn at the Merce Cunningham Dance Studio—Dunn’s classes soon formed the basis for the highly influential Judson Dance Theater. Forti met Rauschenberg in the 1960s and performed in his Linoleum (1966), Open Score (1966), and Urban Round (1967). Forti’s accolades include six fellowships from the National Endowment for the Arts and a John Simon Guggenheim Memorial Foundation Fellowship for choreography in 2005. She is the author of Handbook in Motion (1974) and Oh, Tongue (2003), and she writes regularly for Contact Quarterly dance journal and the Movement Research Performance Journal.

Excerpt from Interview with Simone Forti by Alessandra Nicifero, 2015

I remember that Rauschenberg had this building, this I think five-story building on Lafayette [Street; Rauschenberg purchased it in 1965 and moved in the following year]. On the different floors, he had his work, on-the-floor storage; he had his studio on one, maybe two floors. He had his apartment on a floor. There was one floor that was the kitchen and a big room. Hisachika [Takahashi] was working for Bob and was constantly cooking soups and little Japanese delicious things. We called him Sachika. There was an enormous table with vodka and orange juice and people were just dropping in. Once in a while Rauschenberg would come and sit with us and enjoy the fun and then he’d go back to his studio. So it was very festive and there was Rocky the turtle—when it was hungry, it would go to the icebox, to the refrigerator and wait. And that’s where I met David Bradshaw, around that table. I didn’t know Rauschenberg personally that closely. It was more—he would show up and it was special when he came to the table. A lot of humor—he had a strong sense of humor and kind of a humorous wisdom.