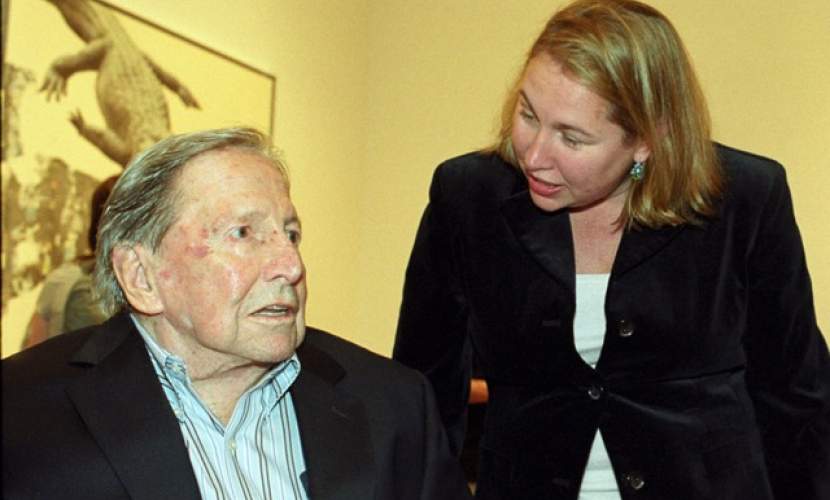 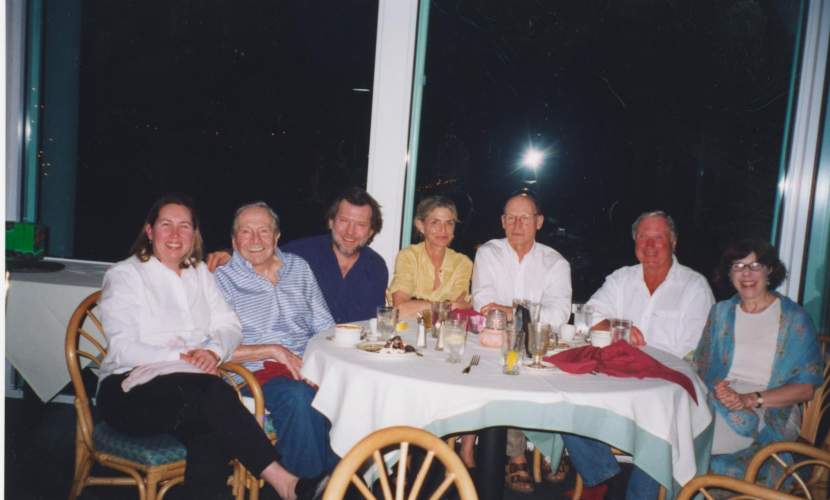 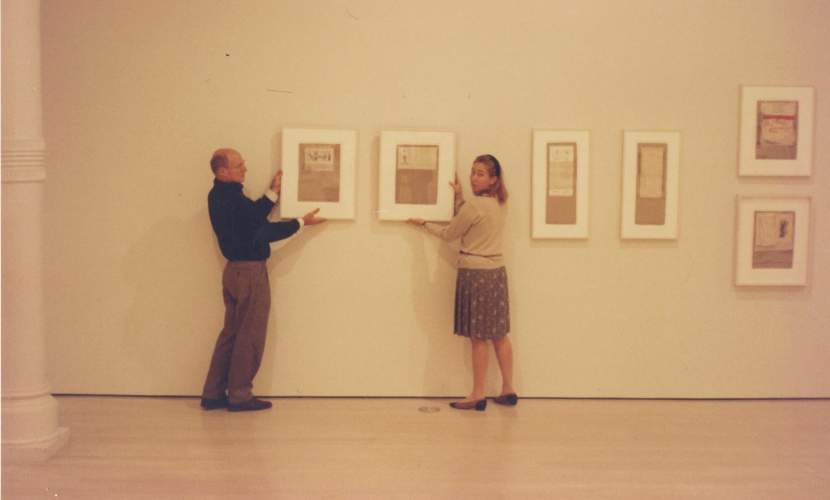 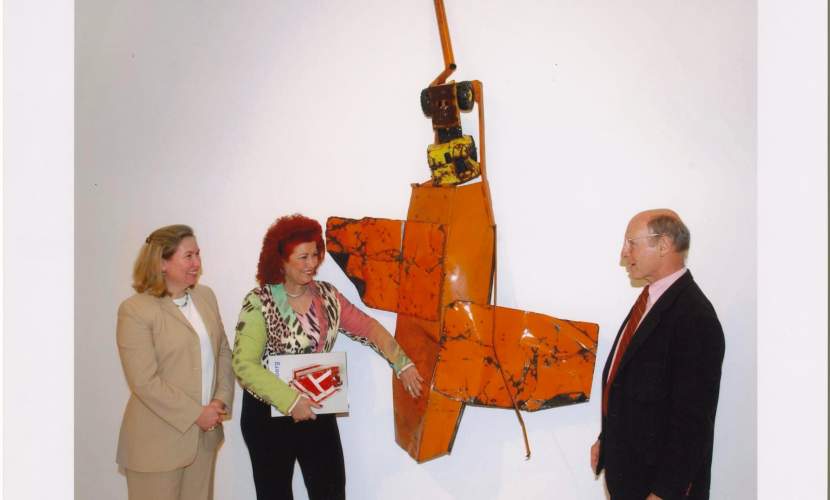 In her previous role as Senior Curator at the Solomon R. Guggenheim Museum, New York (2002–2017), Ms. Davidson oversaw the stewardship of the institution’s collection in addition to organizing notable exhibitions that include Jackson Pollock: Exploring Alchemy, 2017; Robert Motherwell: The Early Collages, 2014; John Chamberlain: Choices, 2012; No Limits, Just Edges: Jackson Pollock’s Paintings on Paper, 2005; and Peggy and Kiesler: The Collector and the Visionary, 2004. Prior to joining the Guggenheim’s constellation of museums, Ms. Davidson was Collections Curator at the Menil Collection, Houston (1985–2002). She holds advanced degrees in art history from the Courtauld Institute, London, and George Washington University, Washington, D.C.

Excerpt from Interview with Susan Davidson by Sara Sinclair, 2015

that’s something I always encountered with him. He never wanted to explain what something meant or how it was made and he was very steadfast about that because he wanted you, as the viewer, to have your own reaction and engagement. I think that that’s something that always set Bob apart as an artist and I think it’s something that, as an artist, he went further than any other artist in doing. Just witness the kinds of work he was making and the engagement with the viewer that he was always seeking. So, he was very, very clear about that. Then as a curator I think that’s where the kind of sniff test happens between two people, whether he feels that you will abide by that on his behalf; not protect it, that’s not the right word. But not violate it. I think that if he sensed that you’d be honest about it, he would let you in.

I think when you’re a curator you have this great responsibility to educate; that is what you’re doing in organizing a show and producing—doing the research and the catalogue and such. But you have to follow the code of the artist and every artist is different. I think that’s what the curator must have, that sensibility and it has to be a sensibility, a reverence, and a curiosity without putting yourself in front. Now, there are some curators who do that and they have great names, but I just don’t—I think your role is to be the interpreter without overexposing the artist. At the same time, you are exposing the artist. It’s a very fine line. It’s about sensibilities I guess and I guess this was one of the things that always drew me to Bob and ultimately why I was so engaged with [John] Chamberlain too, was that they’re intuitive artists. The work is very intuitive. I feel as a curator I’ve been very intuitive. You don’t always go just because something says it’s that way or this way; you have to follow your gut.