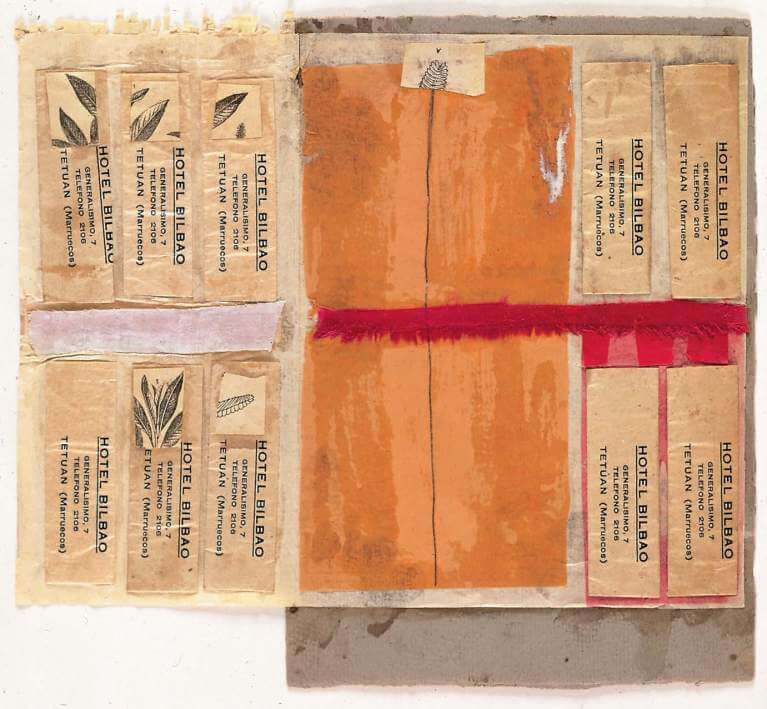 Works on paper and photography comprise some of Rauschenberg’s most significant early works: the series of collages made on Italian shirtboards (ca. 1952); photographs taken in Europe and North Africa during his travels with artist Cy Twomby in 1952–53; and various types of monoprints, including the blueprints he made with his wife at the time, Susan Weil (ca. 1950), and the Automobile Tire Print that he made with John Cage in 1953. It was not until the late 1950s and early 1960s, however, that the found image became paramount in Rauschenberg’s visual vocabulary. Reproductions from newspapers and magazines were incorporated into his drawings and prints as he perfected techniques of solvent transfer and lithography. The transfer drawings (largely produced simultaneously with the later Combines) brought the element of collage onto a two-dimensional plane; found images were now continuous with the picture surface and were mixed with freely drawn and painted areas.

By 1962, Rauschenberg was exploring the transfer technique in his prints. He made his first lithograph at Universal Limited Art Editions (ULAE) in West Islip, New York; and in 1963, he won the Grand Prize at the prestigious International Exhibition of Prints in Ljubljana, Yugoslavia. Printmaking remained central to Rauschenberg’s art-making practice due to the medium’s inherent reproducibility and the wide range of effects it enabled him to achieve.

Rauschenberg’s early interest in photography was renewed in 1979 with his first collaboration with the Trisha Brown Dance Company. His set design for Glacial Decoy (1979) was comprised of projections of his own black-and-white photographs. Several photography projects followed, including In + Out of City Limits (1979–81) and the Photem Series (1981/1991); both reveal Rauschenberg’s preference for common, street-level subjects. Until he could no longer hold a camera after suffering a stroke in 2002, the photographic images incorporated into Rauschenberg’s work in all mediums had—since 1979—been drawn exclusively from his own photographs. 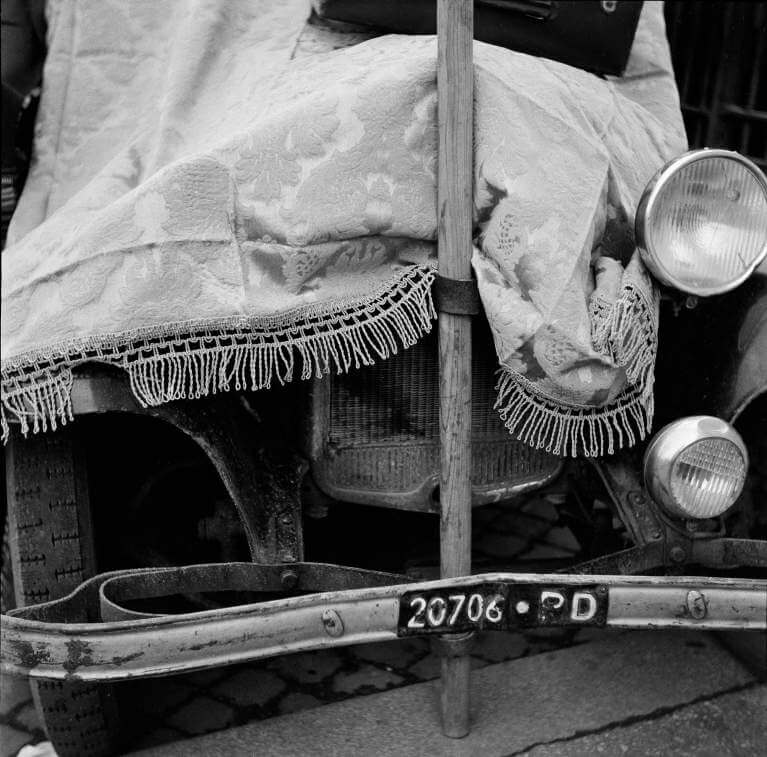 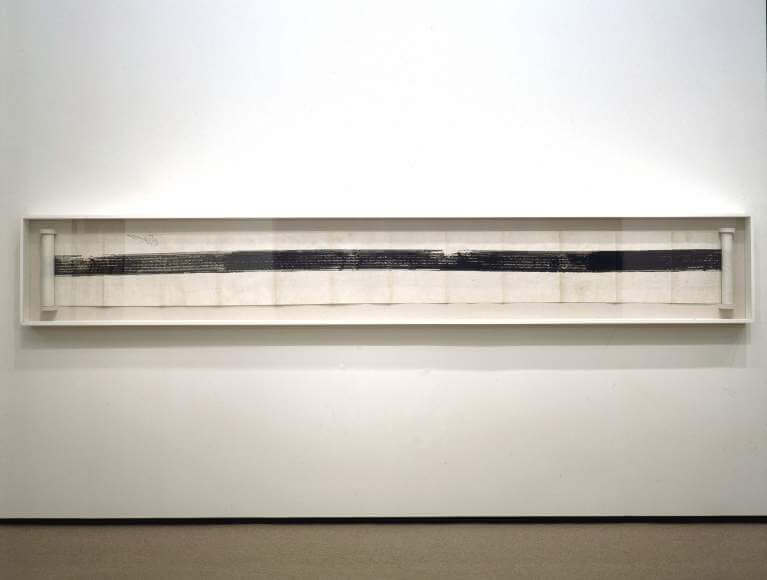 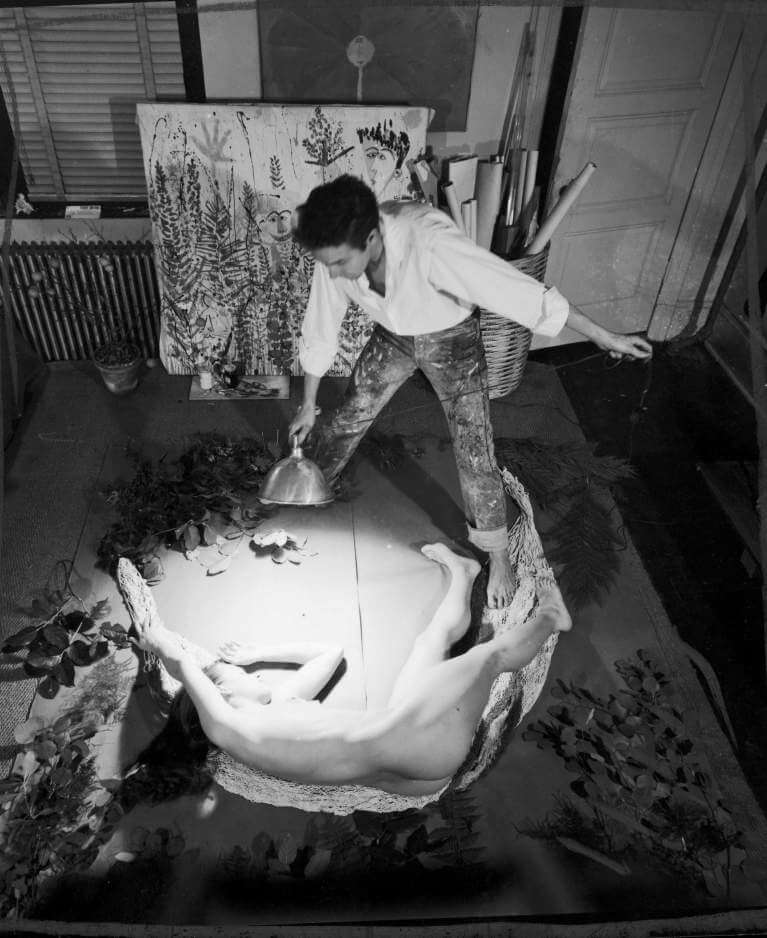 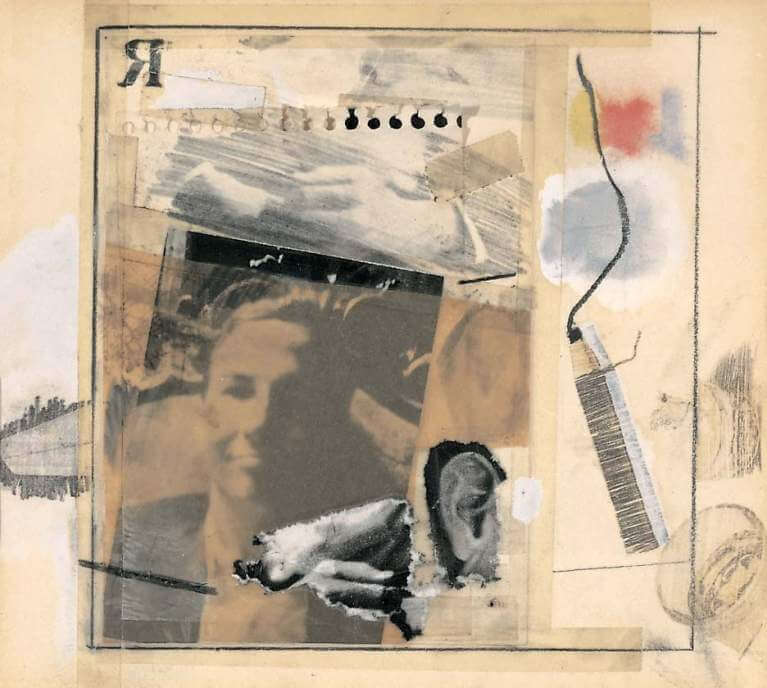 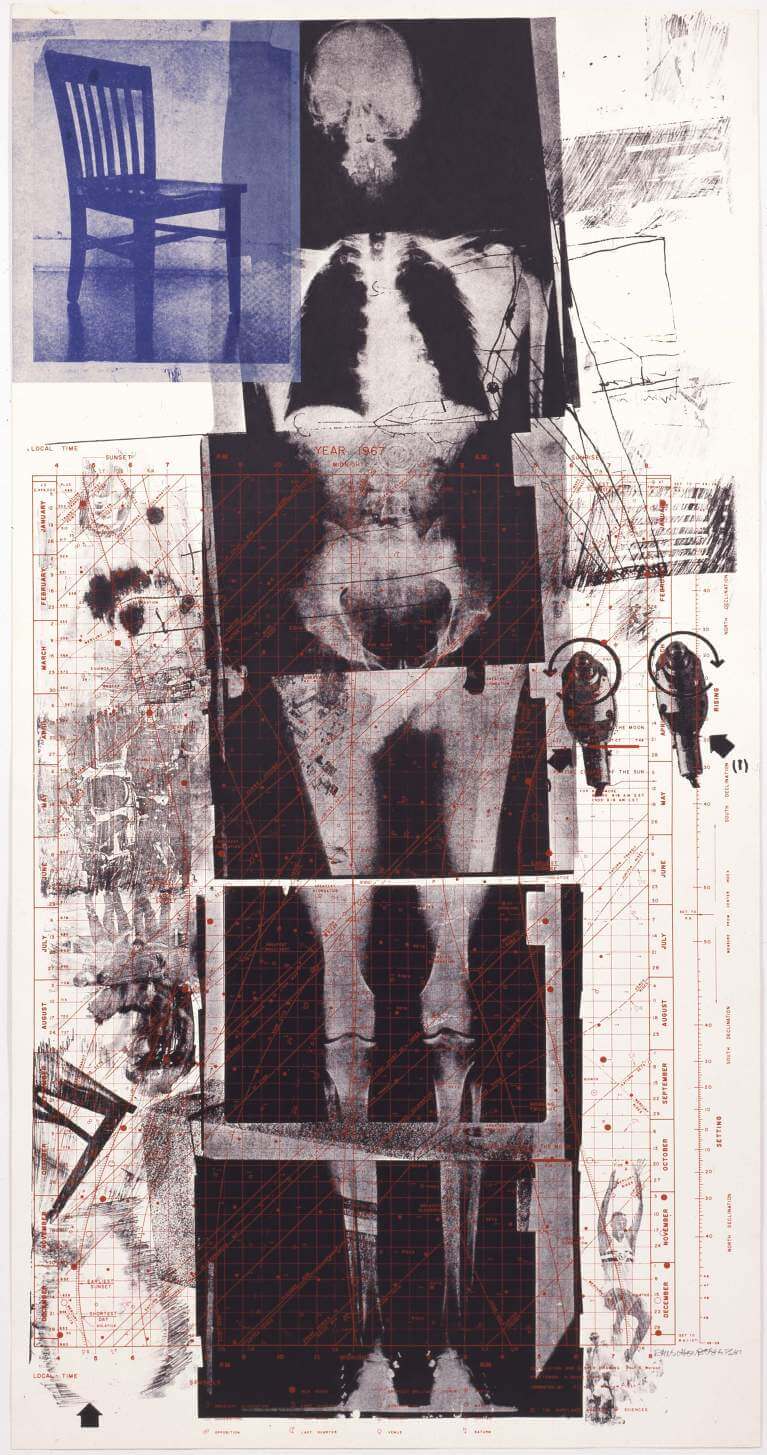 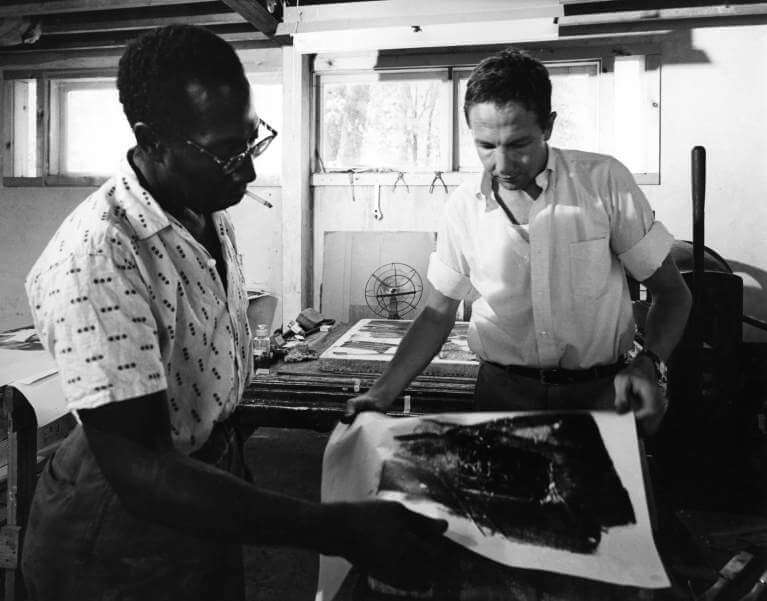 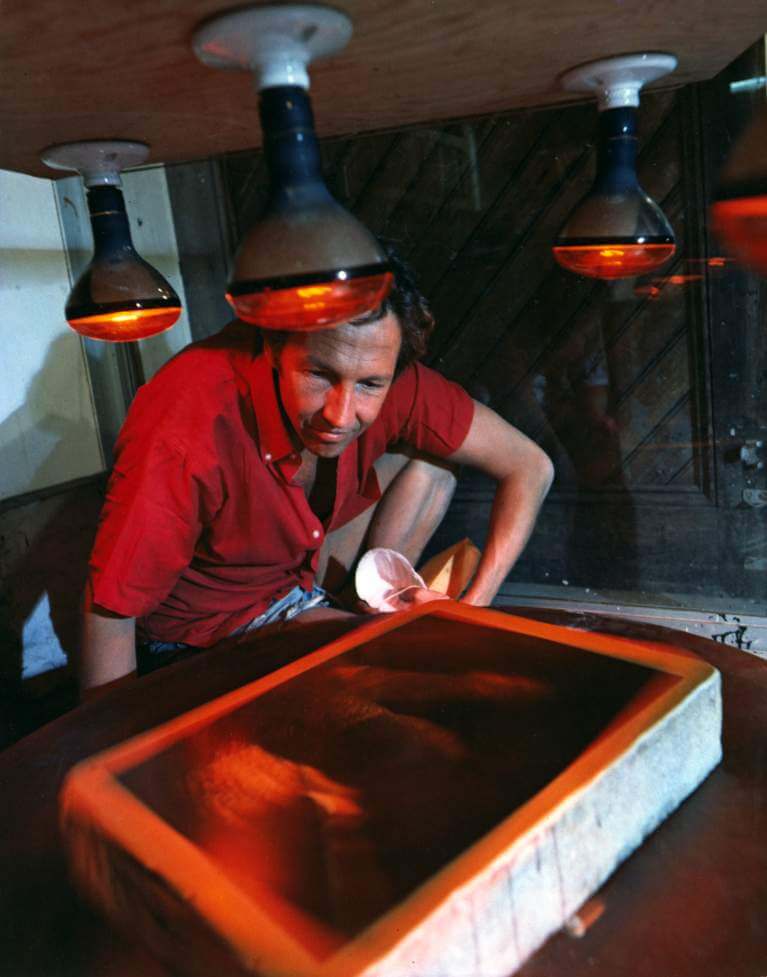 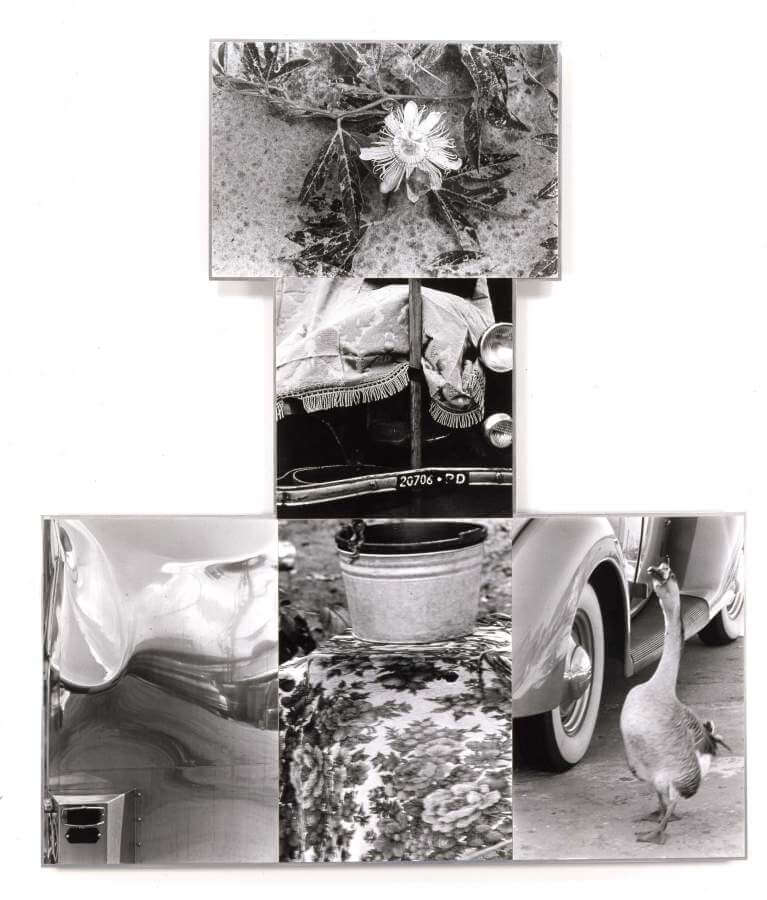 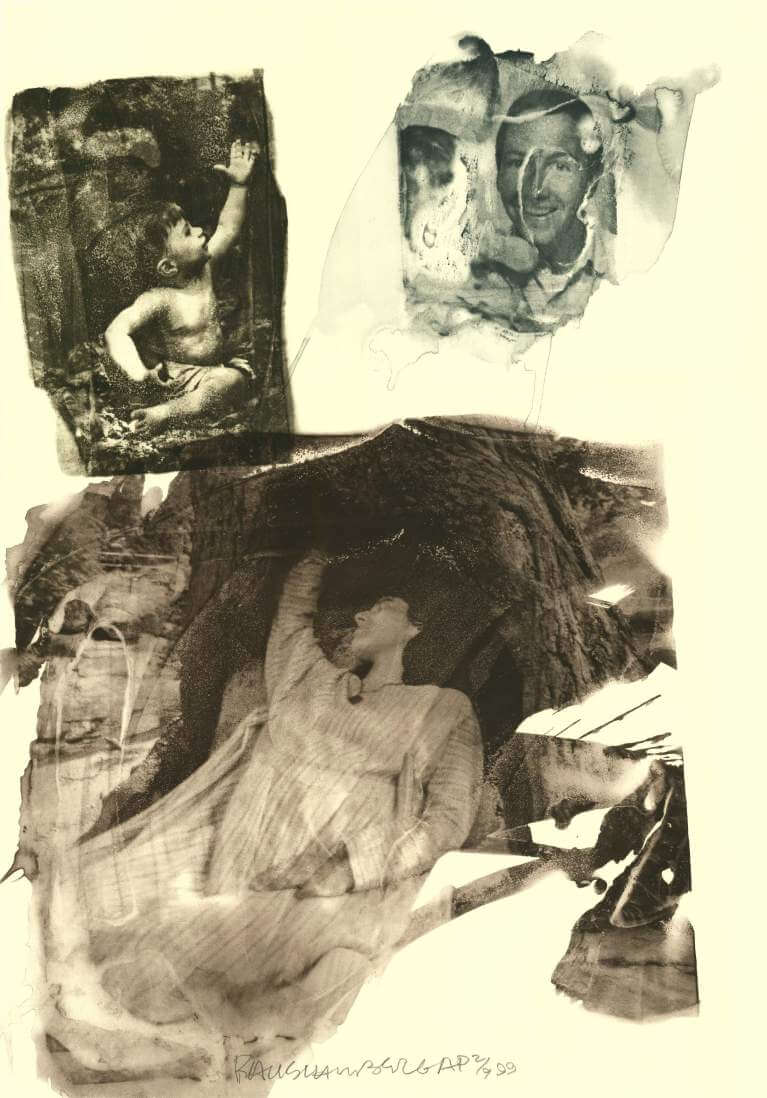