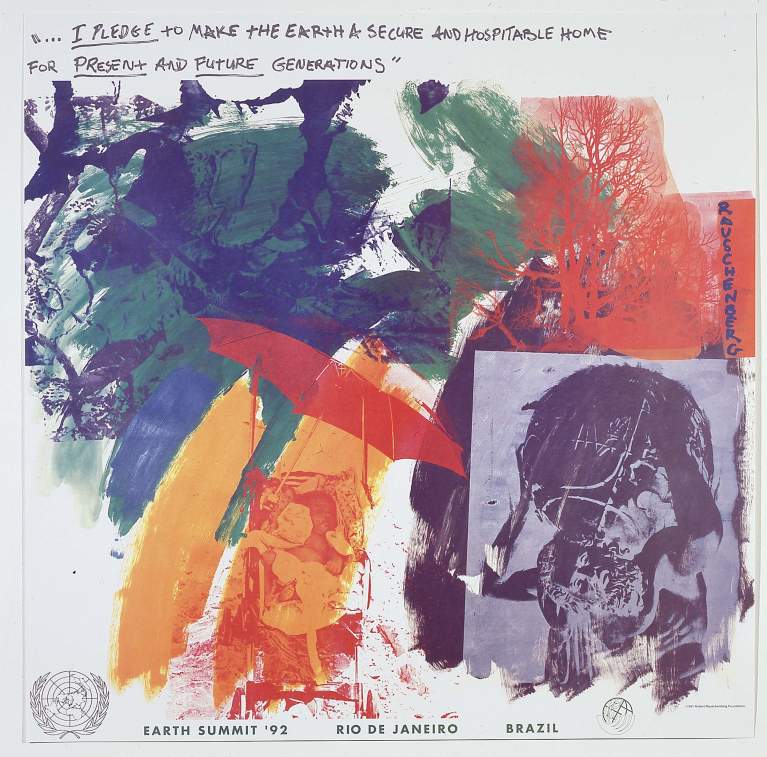 The democratic and inclusive aspect of poster making was well suited to Rauschenberg’s artistic temperament. The artist appreciated not only the wide audience he could reach with posters, as they are made in large editions and are inexpensive to buy, but also the opportunity to collaborate with printmakers. Where poster art is typically marked by its easy legibility, Rauschenberg’s poster design, like his work in other mediums, is better appreciated with prolonged viewing. The collage aesthetic that combines text and imagery characterizes most of his poster production.

The first poster designed by Rauschenberg was for the opening of his first retrospective exhibition at the Jewish Museum, New York, in 1963. This began a career-long tradition of the artist designing posters for his own exhibitions—not only for his mid- and late-career retrospectives (held at the National Collection of Fine Arts [now the Smithsonian American Art Museum], Smithsonian Institution, Washington, D.C., and at the Solomon R. Guggenheim Museum, New York), but also for the various international venues of his Rauschenberg Overseas Culture Interchange (ROCI) projects. His other posters were often used to advertise cultural events, frequently for collaborators, such as the choreographers Merce Cunningham and Trisha Brown, as well as to promote the wide-ranging social and political causes that Rauschenberg supported. Among the latter group was a poster featuring the American bald eagle, which he designed for the first Earth Day in 1970. Over the course of his career, Rauschenberg designed over one hundred posters. 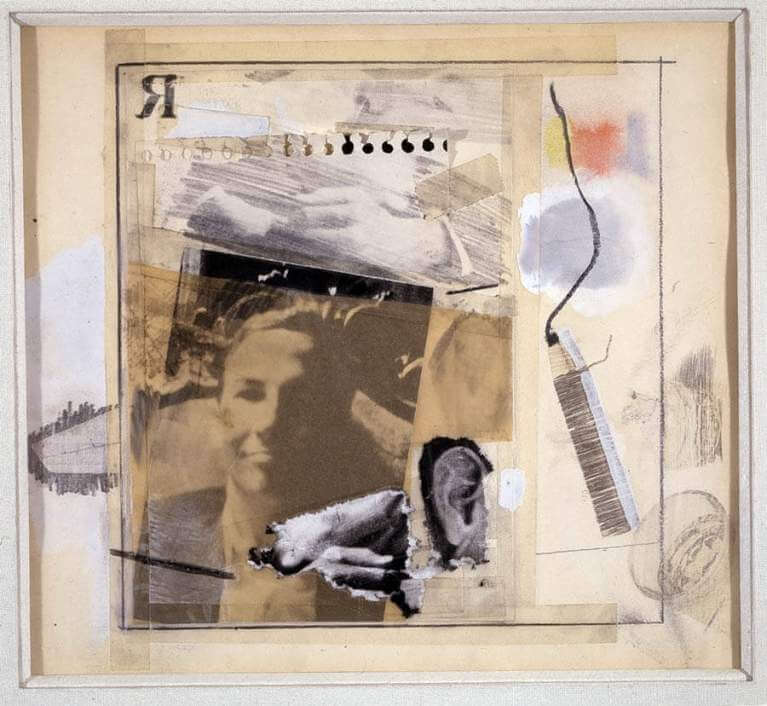 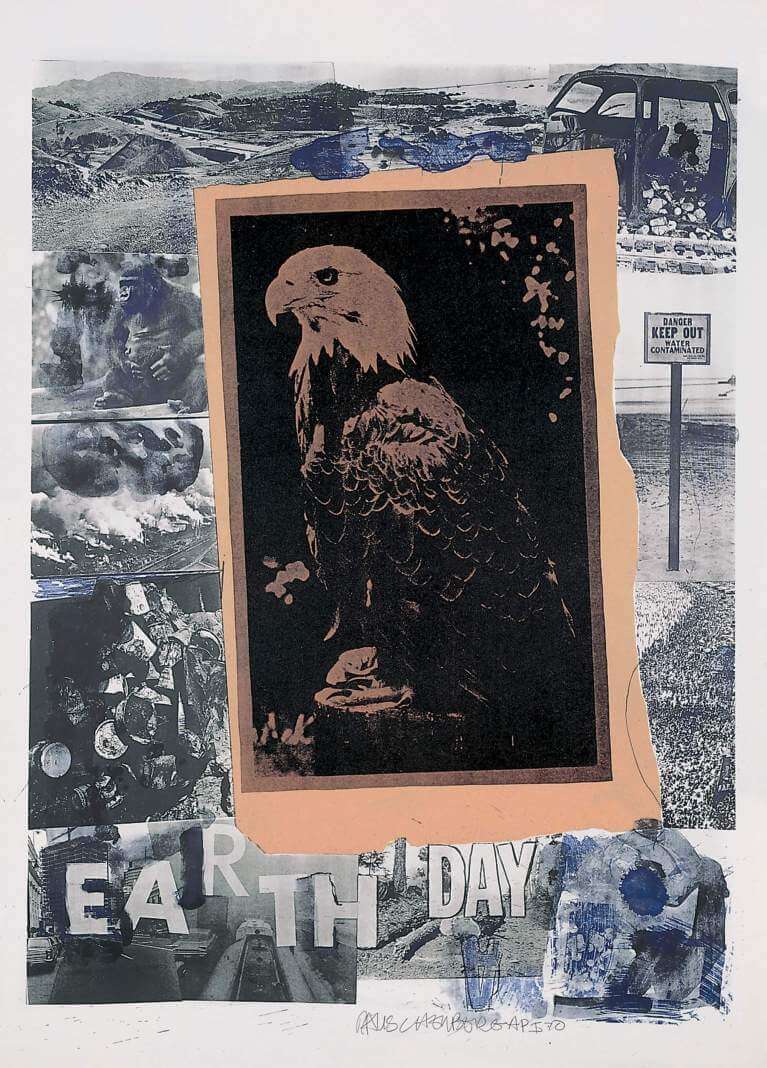 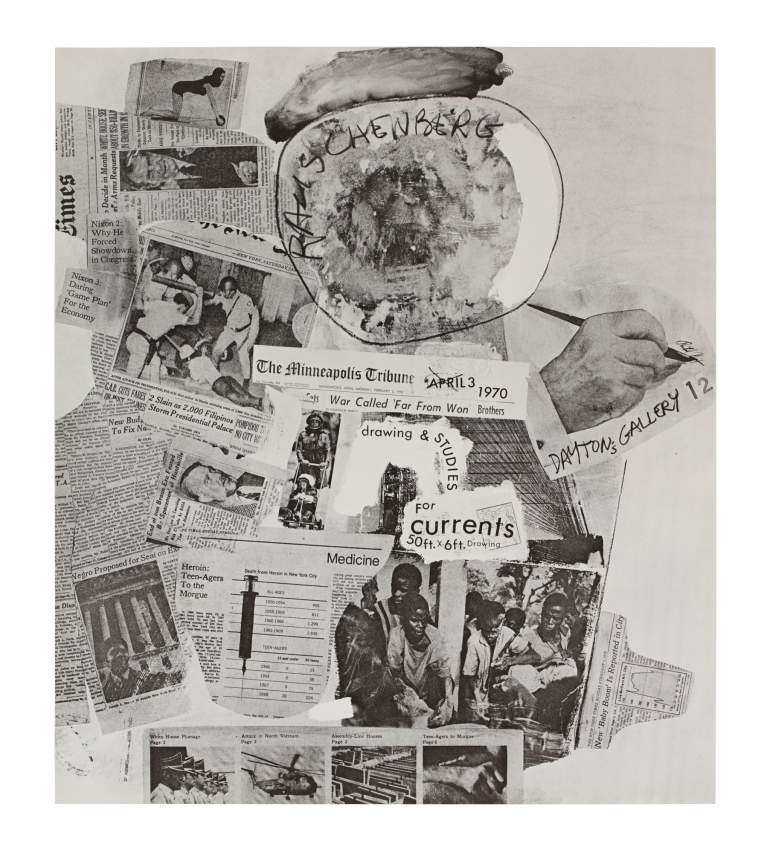 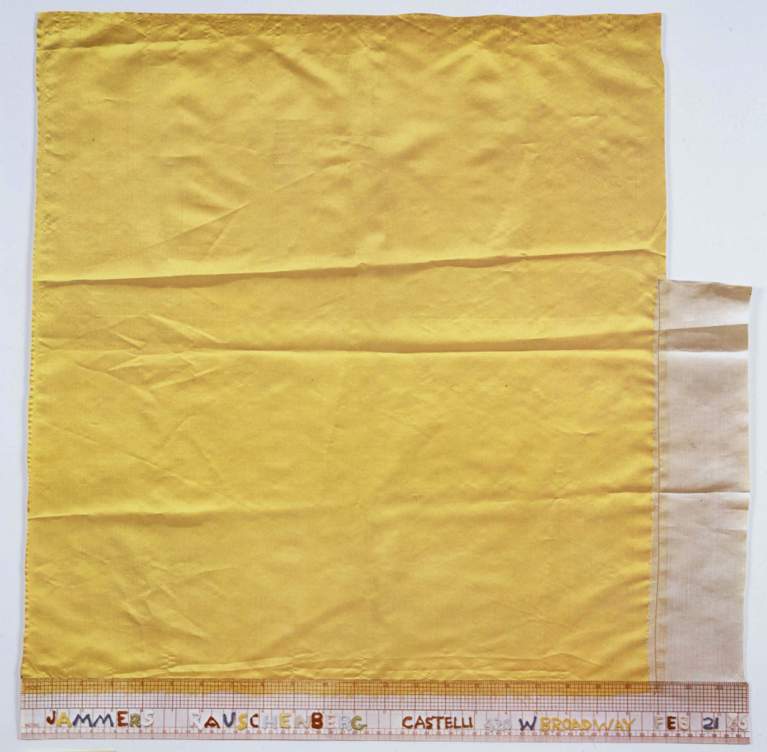 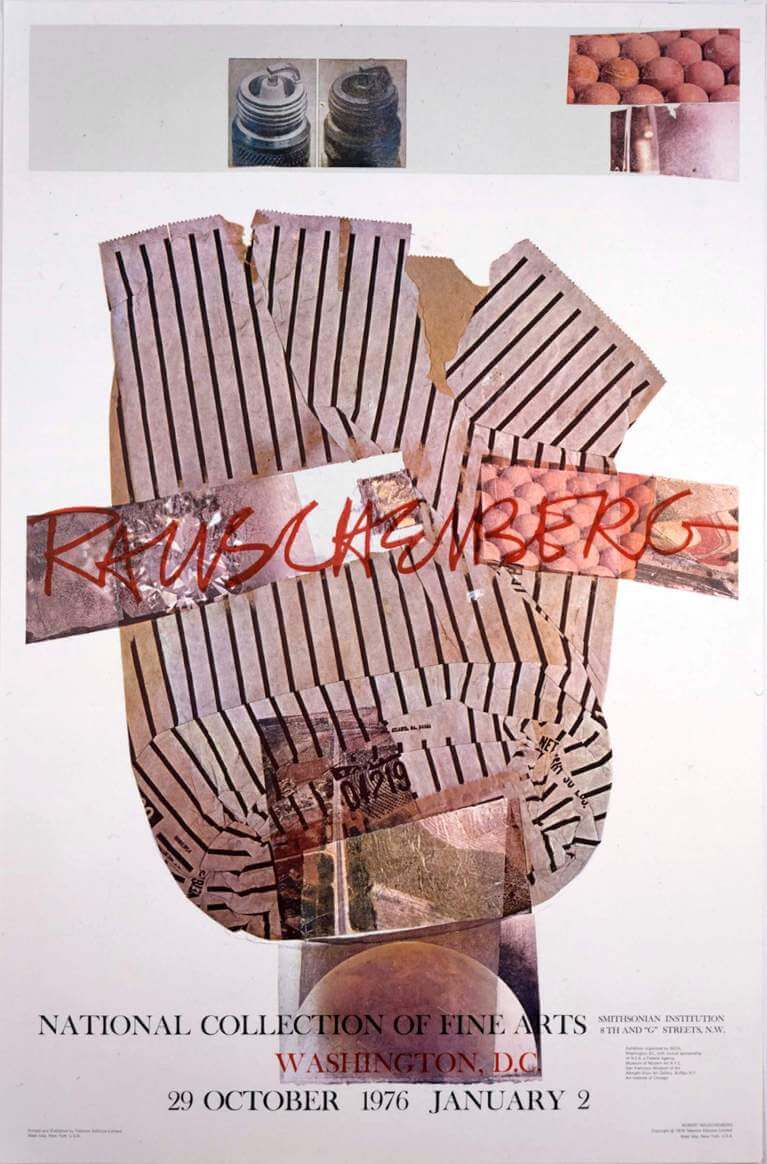 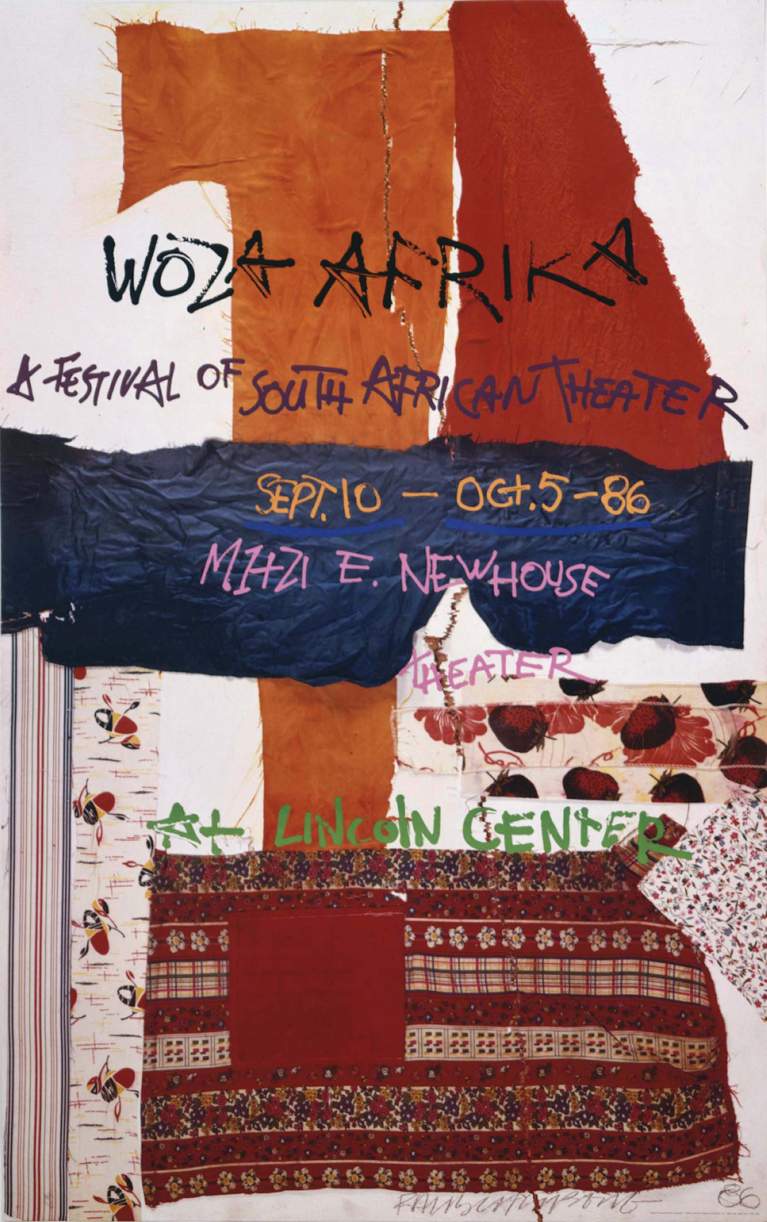 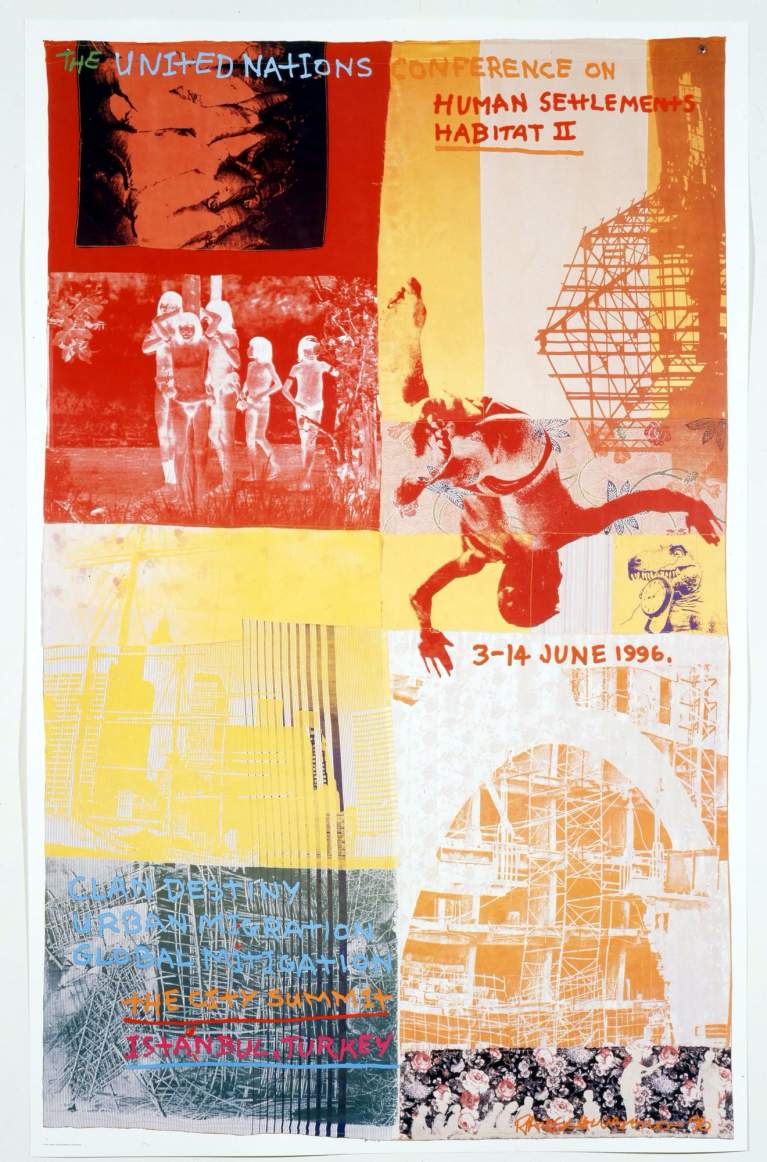 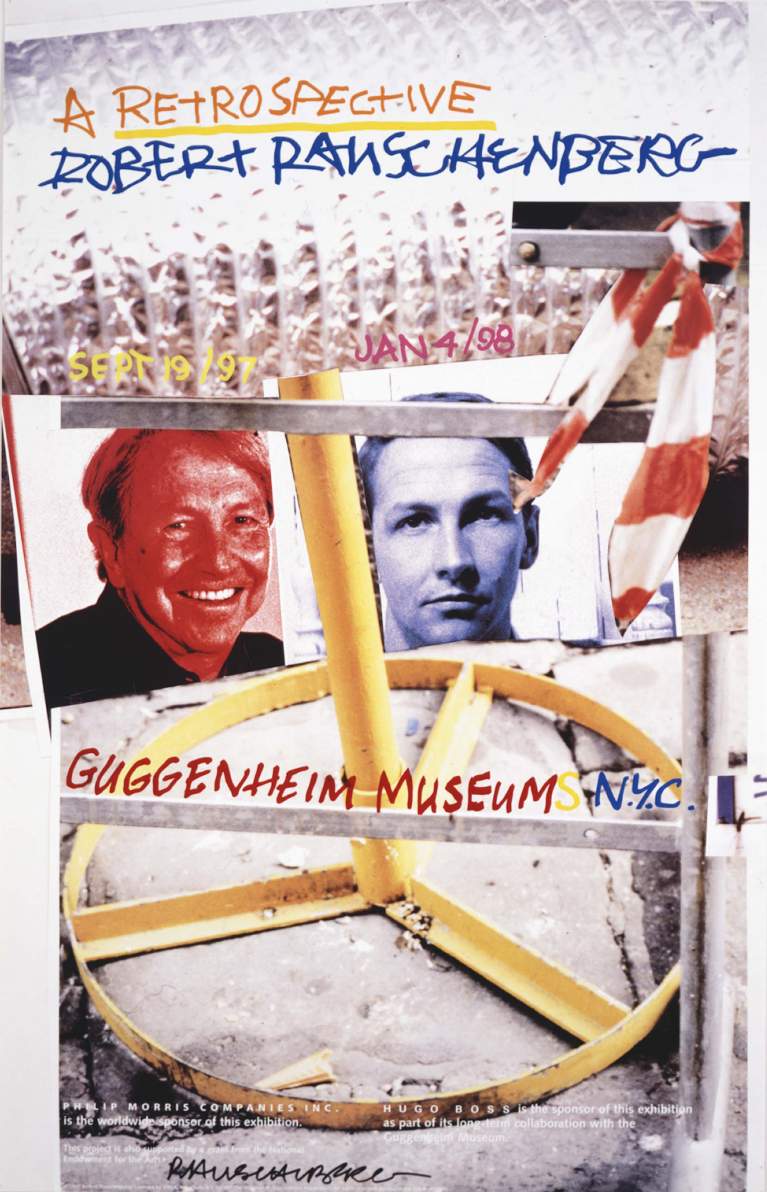