Ten Artists to Receive Two-Year Grants for Projects Addressing the Epidemic of Mass Incarceration in the U.S. 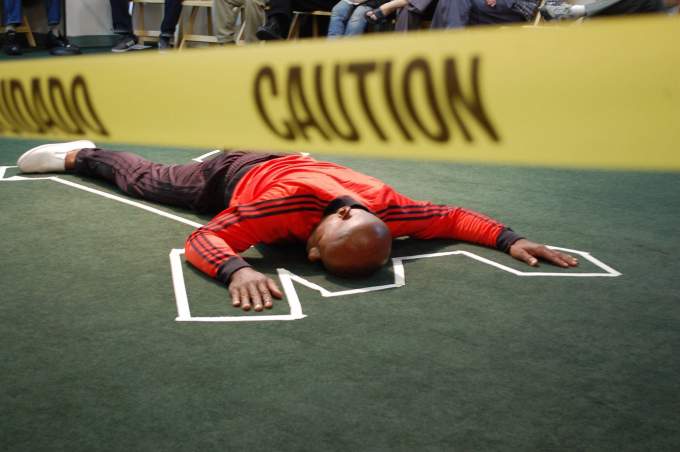 Ten Artists to Receive Two-Year Grants for Projects Addressing the Epidemic of Mass Incarceration in the U.S.

With 2.2 million people currently in U.S. prisons or jails, the growth rates of this industry combined with the disproportionate number of people of color locked up, mass incarceration is one of the most pressing issues of our time. The Rauschenberg Foundation believes that artists are key partners in addressing these issues, and generating lasting social, political, and economic change.

The Foundation identified this year’s cohort through a competitive, nationwide call for proposals to U.S.-based artists. From an initial pool of 228, the following ten artists and artist collectives were selected to receive support ranging from $50,000 - $100,000 over two years:

Through various mediums such as film, performance, radio, public art, music, and theater, the 2016 Artist as Activist Fellows—many of whom have been previously incarcerated or impacted by the prison system—will share the stories and experiences of people directly affected by mass incarceration, and will each develop projects that address the intersections between race, class, and mass incarceration.

Read the official announcement >
Learn more about Artist as Activist >